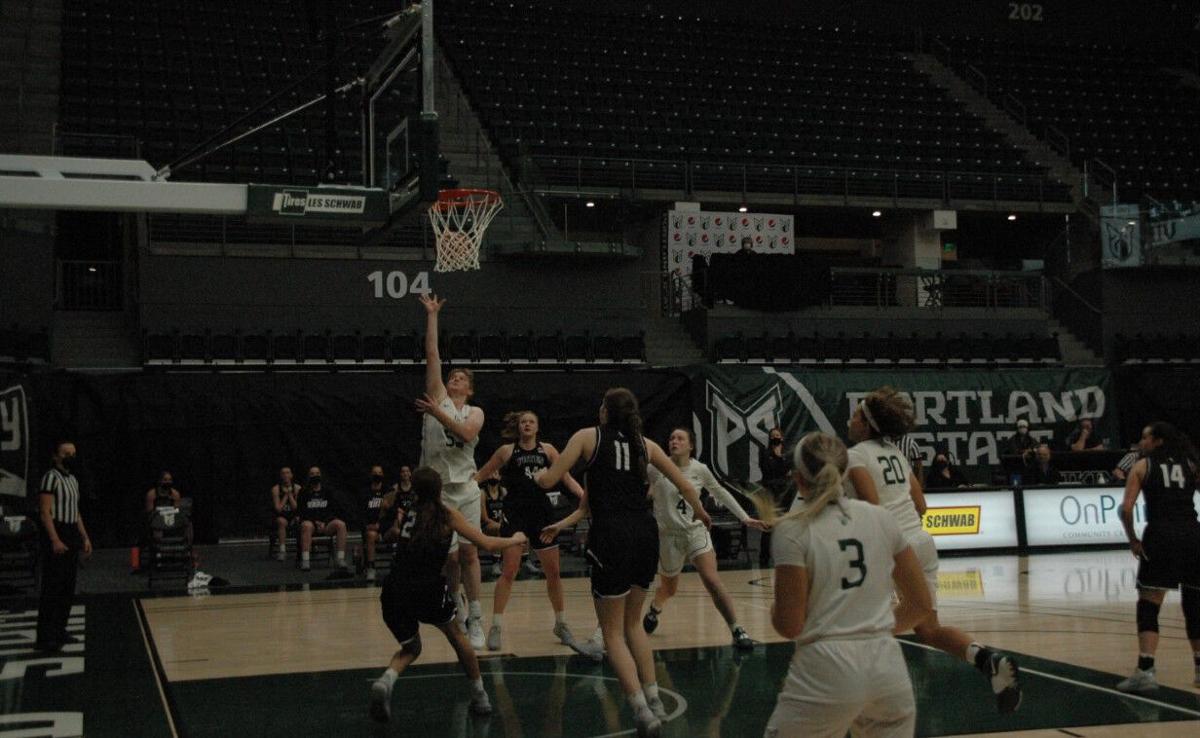 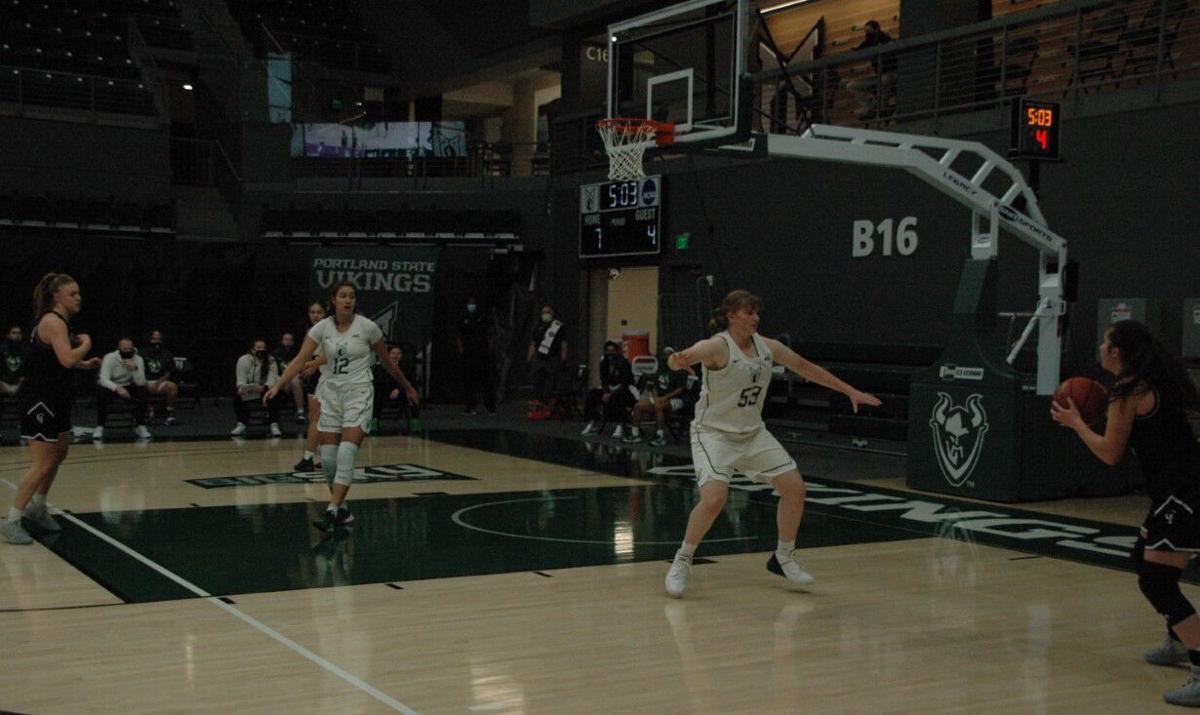 Because of the circumstances caused by the COVID-19 pandemic, it's certainly created a very unfortunate situation for numerous local athletes, while often preventing them from competing in sports.

Athletes in Oregon's elementary schools, middle schools and high schools and have been unable to play sports since March of last year when Oregon Gov. Kate Brown implemented a statewide shutdown of athletic events to help prevent the spread of the highly contagious coronavirus.

For local student athletes attending college though, sports participation has improved dramatically. Adjustments have been made recently to safely allow them to compete for the teams that they love and that's exactly what Rainier's Desirae Hansen is doing.

Hansen, a 2017 Rainier High graduate, is having a fabulous season playing on the NCAA Division 1 Portland State University Vikings women's basketball team. Hansen, a 6-0 junior guard, leads the Vikings in scoring with an average of 14 points a game and is their second leading rebounder with an average of seven per game.

"I think we have some more things to work on and obviously, I think we can do better," said Hansen, who scored a season high of 22 points in 61-60 win over the Montana Grizzlies (8-7 overall, 5-5 Big Sky Conference) Feb. 4 in Missoula, Montana. "I don't feel like there's pressure on me to score. Obviously, I can't score without the help from my teammates. I just go out there to play basketball and do whatever I can to help my team. It doesn't matter where the points come from and whether it's from me or from my other teammates is just fine."

Hansen scored eight points in a recent Vikings game against Montana, which the Vikings won 76-63 in Missoula. Because of the strict COVID-19 rules, no fans are allowed to attend home games at PSU this year.

"Because of the precautionary rules regarding COVID-19, everything is so much different this year," Hansen said. "We couldn't participate in a regular practice schedule like we had under normal conditions in previous years. Our practice time was limited when we were preparing for the season, so we were just trying to take every moment that we were given and just do the best with what we have. We've just been trying to continue practicing as much as we possibly can."

Due to the pandemic, the Vikings were not allowed to have ordinary spring and summer practice's and workouts as in previous seasons. So it was certainly unprecedented circumstances that the Vikings had to deal with prior to the season and it wasn't something that anyone on the team was accustomed to.

"We went through quite a few loopholes just to be able come to the campus back in September," Hansen said. "We didn't even get to start practicing until Nov. 25. There were no high five's allowed during the first month of practice and we had to limit our contact with each other. We could only have one person shooting at a basket. It didn't even seem like we were practicing together because we had to stay so far apart from each other, which made it difficult to build team chemistry."

Hansen earned the Big Sky Conference Co-Top Reserve during her freshman year, averaging 8.3 points per game in the 2018-19 season. She was selected to the All-Big Sky Third Team last season when she led the Vikings in scoring with an average of 14.3 points per game.

Hansen said a career highlight came during her freshman year when she scored the game-winning basket in the Vikings 61-59 win over Eastern Washington in the Big Sky Conference championship game Mar.15, 2019 in Boise, Idaho.

"We knew that Desirae was a special player, she's uniquely skilled and everyone from her home town knows that, but we just want everyone in the Big Sky Conference to know that too," Kennedy said. "Coming from a small town and doing things on a big stage like this is really an exciting experience for her."

Kennedy said Hansen can take over games with her offensive skills, shoots very well and she's one of the team’s best three point shooters.

“She's more of a complete player now with having another year of experience, which has helped her improve and she just really loves to play basketball,” Kennedy said. “She's also a great person to be around, all of her teammates love her and she has enjoyed having a leadership role too since she's one of our team captains along with Tatiana Streun and Kylie Jimenez."

Other local athletes who have also been competing in college sports this year include Tevin Jeannis and Colton Beisley. Jeannis, a 2018 Scappoose High grad, is a sophomore reserve wide receiver on the University of Oregon Ducks football team that won the Pac-12 championship this year. The Ducks (4-3) concluded the season with a 34-17 loss to Iowa State in the Jan. 2 Fiesta Bowl.

Beisley, a 2017 St. Helens High grad, is on the Oregon State University Beavers wrestling team. Beisley, a redshirt junior, began the wrestling season Jan. 3 and he'll compete in the Beavers next match Feb. 14 against Oklahoma in Fresno, Calif.