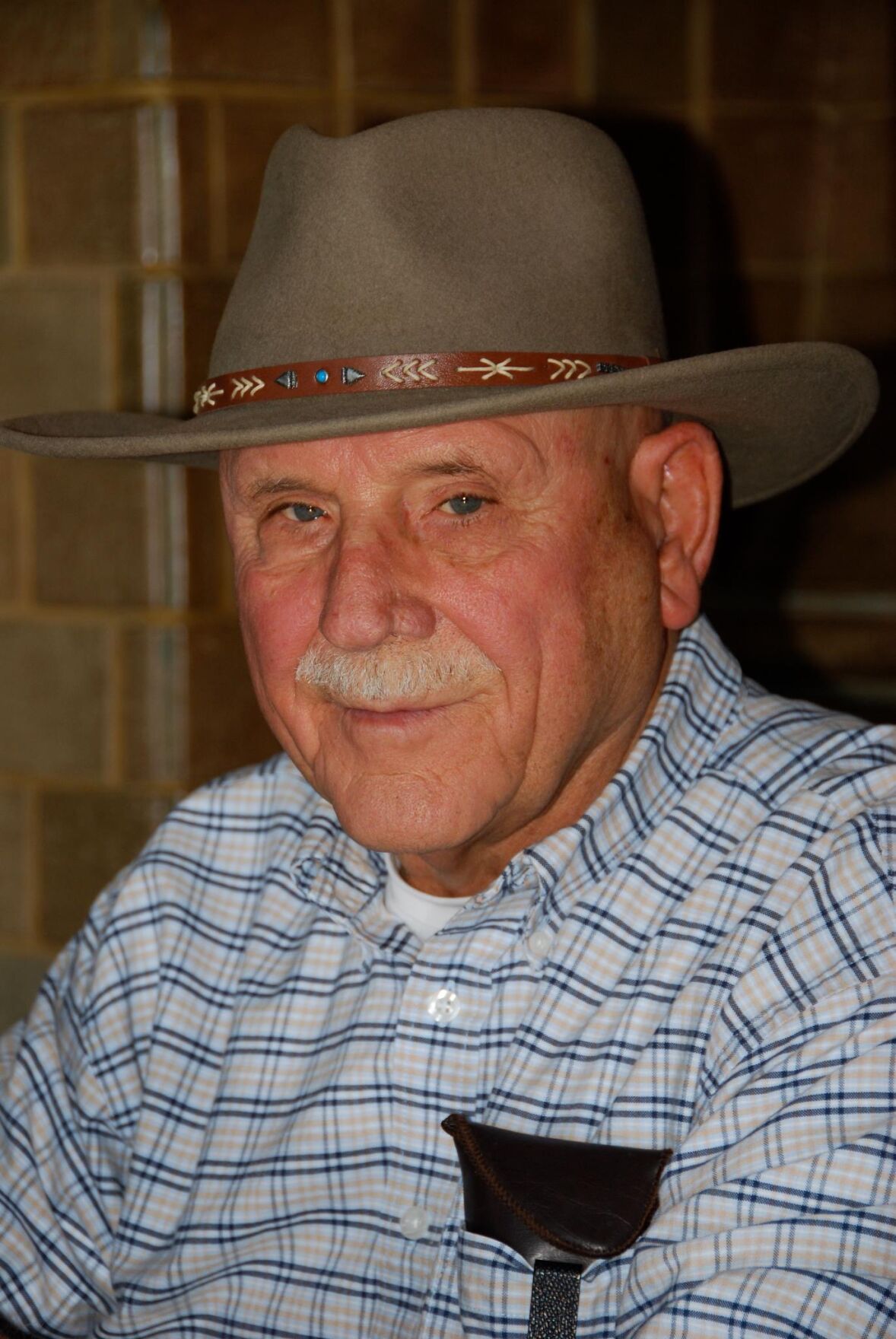 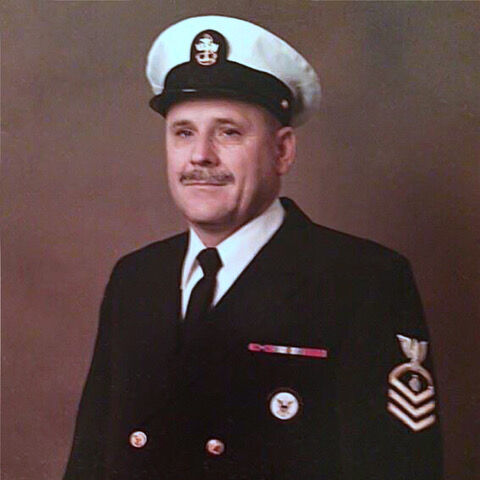 On June 23, 2021, the man lovingly called Popper joined his beloved wife of 70 years in heaven. Keith Randolph Wilson was born on a Friday on the 13th of February in 1931 in Miles City, Montana to Dola and Blanche Wilson.

Keith was never without a dog at his side and a horse to ride as a child. When he was thirteen, he decided that he was going to ride to the Calgary stampede four hundred miles away. He saddled up his horse, loaded his pack horse and off he went. His Dad made him check in with ranchers along the way. When he was in the sixth grade, he met the love of his life who later became his wife of seventy years, Geraldine (Bergerson) Wilson. They were married on a Friday on the 13th of August. Keith always said that Friday the 13th was the best day on the calendar.

Keith loved his country. He joined the Navy in the Seabees division in 1948. Later he transitioned to the reserves and at the time of his retirement in 1984 he held the rank of Chief Petty Officer, UTC (SB). Keith worked for the family business in Miles City until 1959 when he moved his family to Bozeman, Montana to study at Montana State University. Keith and Geri worked together as partners to raise their family, putting Keith through college and building a new home. The handprints of their four children are still on the well cover to this date.

After graduation, Keith worked for the Boys Scouts of America. In 1967, Keith and Geri moved their family to Clatskanie, Oregon. Geri was tired of Montana winters and without telling Keith, sent his application for a teaching job in Oregon. Keith was the Industrial Arts teacher for Clatskanie High School for twenty-five years. He was the Boys Scout Troop leader for Troop 241 for nine years. He beamed with pride when both of his sons and grandson achieved Eagle rank.

Keith loved geology and the adventure of rockhounding. He and Geri joined Southwest Washington Mineralogical Society in 1973. Rockhounding became part of the Wilson family adventures. To this date, family members are always looking downward for a pretty rock to polish. Keith taught himself how to design and cast jewelry from the rocks he found. Through the years, he blessed his family and friends with his creations.

Keith and Geri in retirement, made Ajo, Arizona their winter home where he organized a group of men to fix roofs and homes for the Seniors who lived there. All the gang asked for payment was really good cookies to eat as they worked.

Popper (Keith) was a man who loved people and adventures. He explored the ruins of Machu Picchu, whitewater rafted down most of the rivers in Oregon, Washington and Idaho running his own raft. At the age of 62, he with his family whitewater rafted the Colorado river. Popper never met a stranger. The family farm would have a mix of family, friends, and new friends on any given weekend as family gatherings occurred. Popper taught us all to love, to live with integrity and embrace the moment with strength and grit. The world has lost a great man, father, teacher, leader and friend.

A celebration of his life will be held at 1 p.m. on Sept. 3, 2021 at Faith Family Christian Center, in Longview, Washington. Please join us as we celebrate this amazing man called Popper.

To plant a tree in memory of Keith Wilson as a living tribute, please visit Tribute Store.