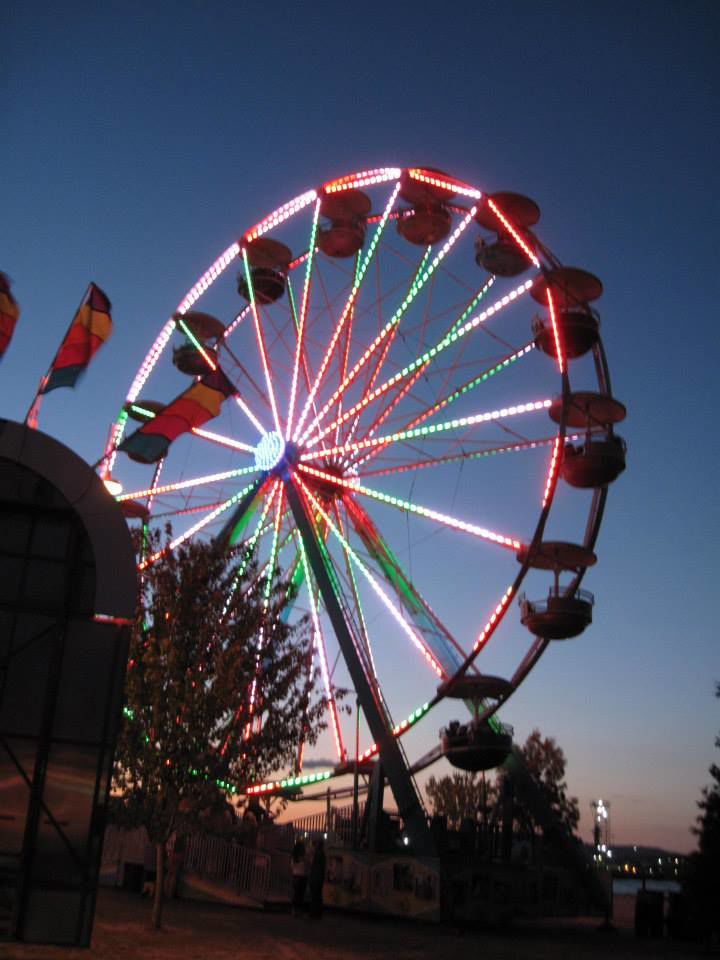 The Ferris Wheel from the carnival at last year’s Rainier Days. 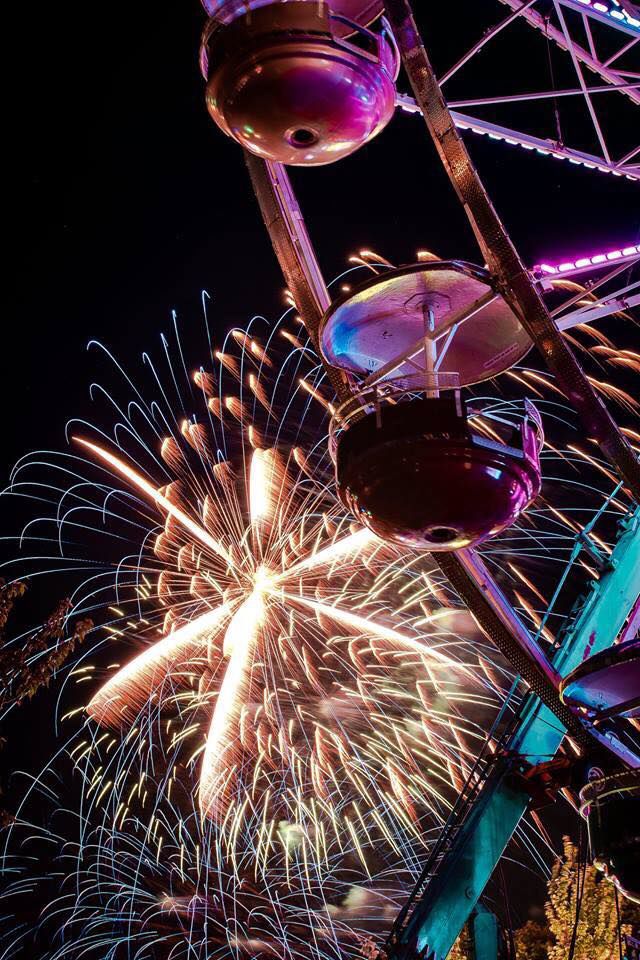 The Ferris Wheel from the carnival at last year’s Rainier Days.

The City of Rainier will host the annual Rainier Days in the Park festival this weekend, July 12-14. According to Rainier Mayor Jerry Cole, the festival has been going on “in one form or another” for the past 50 years. Usually the week after the Fourth of July, “It’s a way for the community to come together and have a good time. Our goal has always been about family fun,” Cole said.

Information about the festival is available on the Rainier Days in the Park information page on Facebook. The festival will start at 3 p.m. on Friday with a music performance by Ray Prestegard, and will continue with a Pro Wrestling match, followed by a music performance from the Poison tribute band, Poison’us. On Saturday, there will be a parade at 10 a.m. Because of the construction on A Street, the starting point for the parade will be on East 3rd Street. There will also be many other live music performances and fireworks at the end of the evening.

Sunday is a little bit different from the previous two days, according to Cole. “Sunday, we switch gears and we have praise in the park. The local churches that want to partake come together and do some events and have some Christian music, and they have a worship service in the morning,” Cole said. The event will culminate with a concert with Jake Hamilton on Sunday at 5 p.m.

Throughout the weekend, there will be food and craft vendors as well as a carnival with up to 16 rides, Cole said.

While festival-goers will have to purchase food if they want to buy from vendors, and tickets for any of the carnival rides, the rest of the event is not ticketed, according to Cole. “You could truly come down, pack your own lunch, and not have to pay anything. We’ve always been proud of that,” Cole said.

Rainier Days in the Park is an independent organization that is not funded by the city. Instead, the festival is funded through sponsors, vendor income, and carnival income, according to Cole.

The city also benefits financially in other ways. “It’s truly a signature event for a lot of non-profit and fundraising groups to come in. It kind of puts a shot in the arm for restaurants and brings some people into town,” Cole said.

The people who run the event are all volunteers. Cole said there are eight key executive volunteers, as well as 40 other volunteers who all assist at different time slots.

For more information about Rainier Days in the Park, check out their website, https://www.rainierdaysinthepark.com/, or their Facebook page: https://www.facebook.com/RainierDaysinThepark/.

What will your summer vacation be?