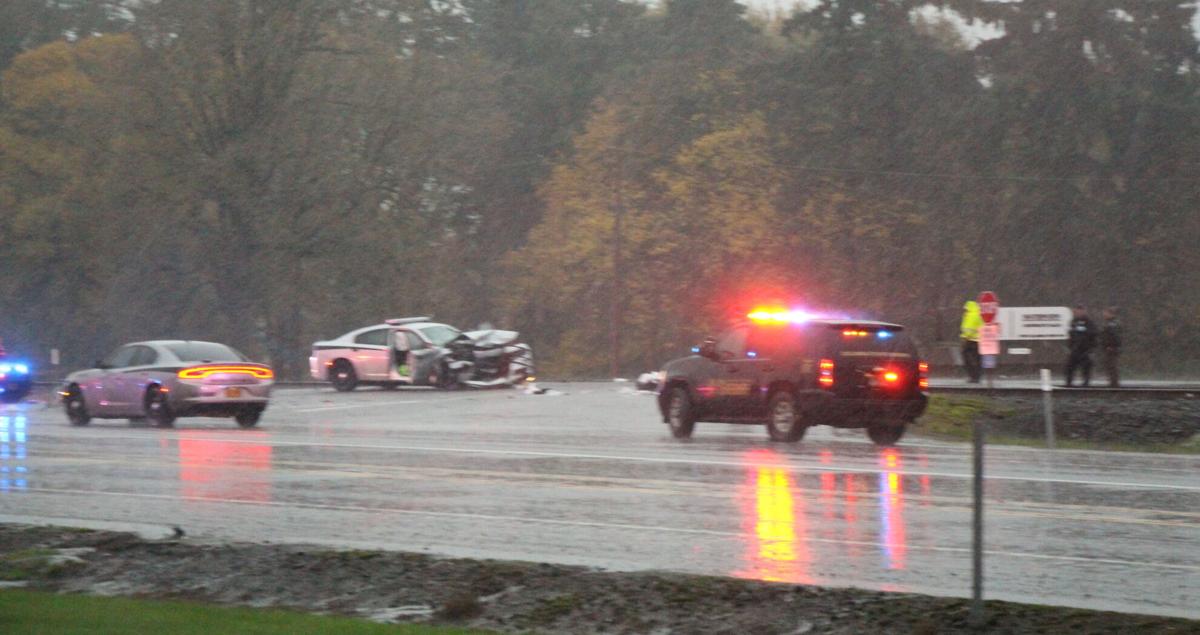 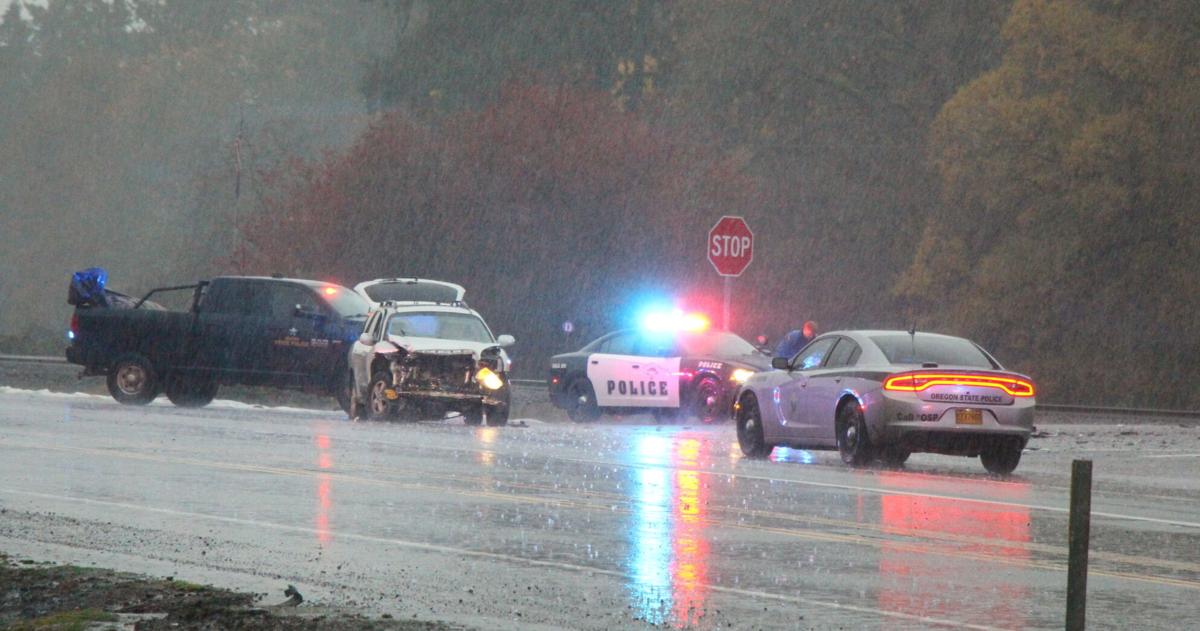 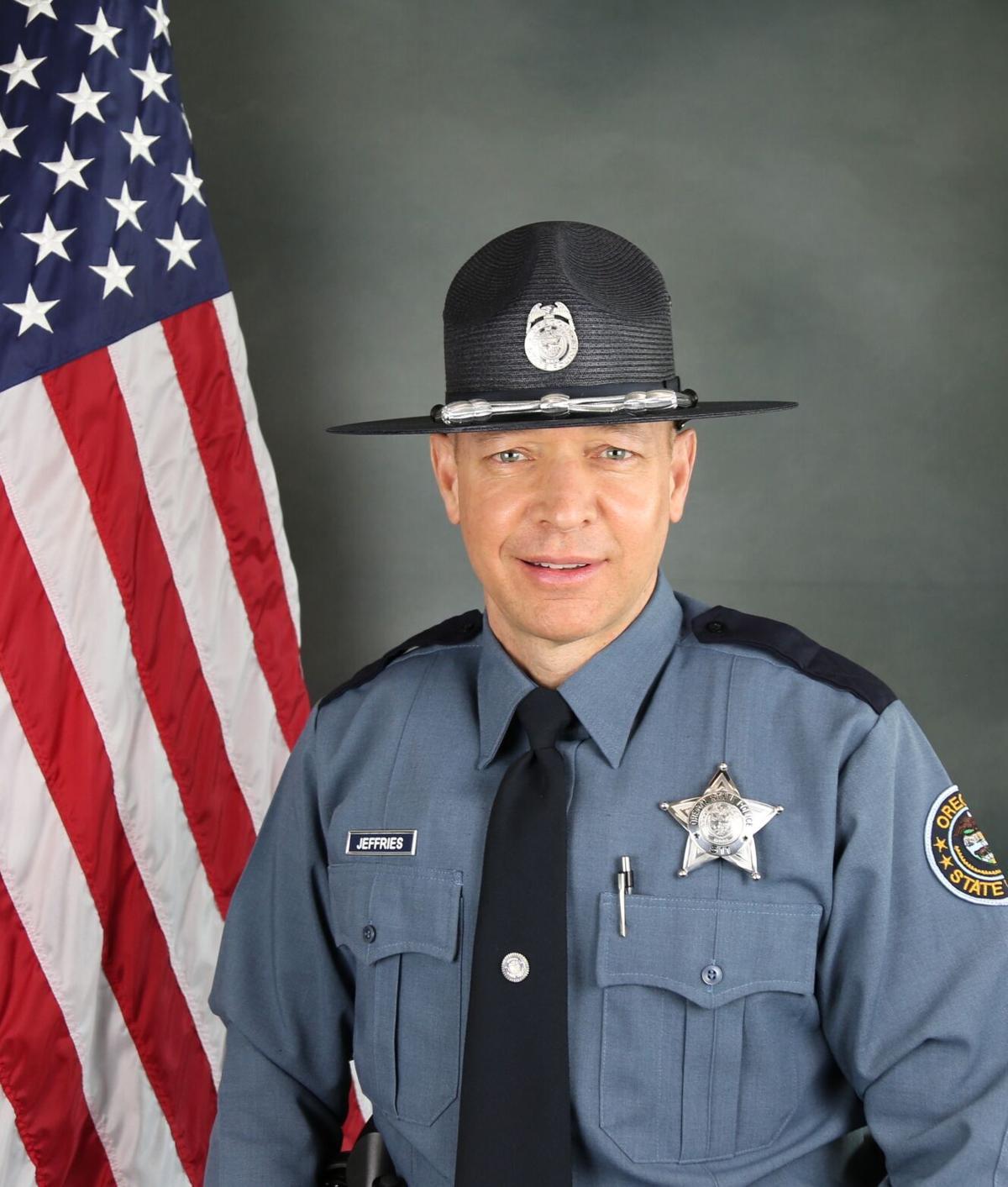 Investigators frm the Columbia County Sheriff's Office have release new details concerning a pursuit and crash that sent an Oregon State Police (OSP) trooper to the hospital in critical condition.

On the afternoon of November 11, OSP troopers, Columbia County Sheriff's Office (CCSO) deputies, and Rainier Police had been engaged in a short pursuit with a suspect fleeing from a criminal incident in Longview, WA. That pursuit was later terminated.

Shortly after the pursuit was terminated, OSP Trooper John Jeffries was struck on Highway 30 milepost 31 west of St. Helens. The suspect vehicle rammed an OSP patrol car, which then struck Trooper Jeffries.

The trooper was taken by ground ambulance to Emanuel Hospital in Portland and remained in critical condition as of late Friday night, Nov. 12.

The suspect was taken into custody and transported to the hospital, where he was being treated for injuries he sustained as a result of the crash.

Details about the criminal incident that led to the pursuit and the identity of the suspect had not been released by authorities at the time of this update.

CCSO joins the FBI and OSP in asking that you keep Trooper Jeffries, his family, and his friends in your prayers as he recovers from these serious injuries.

According to OSP, Trooper John Jeffries started with the Oregon State Police in March of 2021, after retiring from the FBI after 20 years of service. Trooper Jeffries is currently duty stationed at the St. Helens worksite.

Trooper Jeffries and his wife have spent the last 25 years in Portland, Oregon where they raised their two sons.

Trooper Jeffries has spent his life in service to the public.

The Oregon State Police asks that you respect the family’s privacy at this time. We also ask for your prayers for Trooper Jeffries, his family, his friends as well as the entire OSP family.