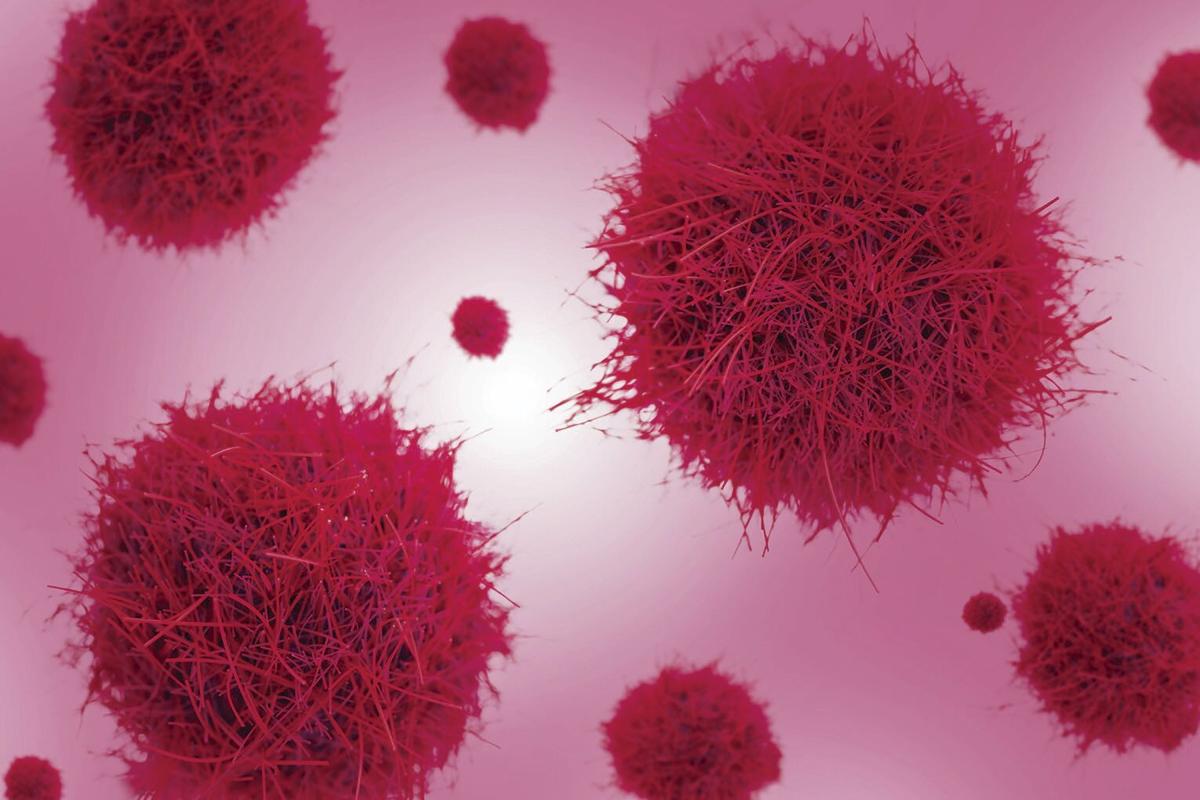 Health authorities continue to stress that slowing the pandemic means everyone should be washing their hands frequently, practicing social distancing and wearing face coverings when out in public. 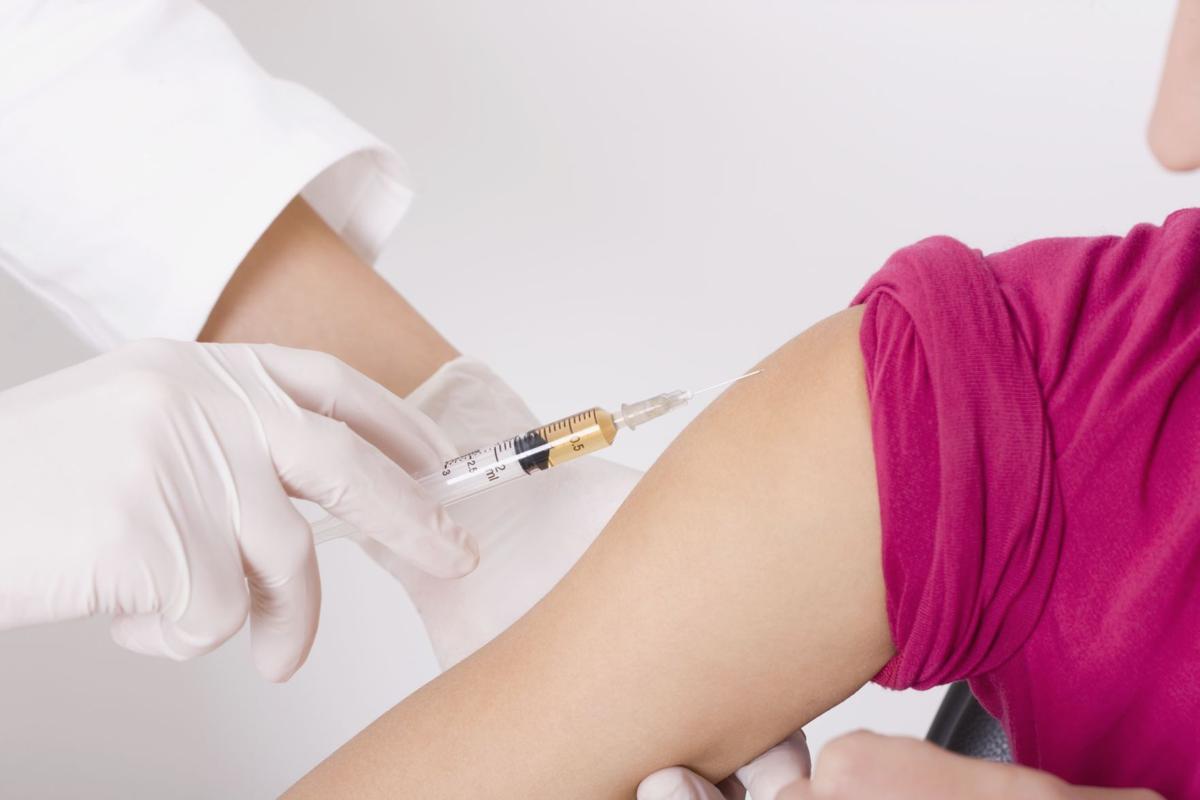 OHA and the Centers for Disease Control and Prevention (CDC) are preparing for COVID-19 and seasonal flu to spread at the same time.

Twelve cases of COVID-19 were reported in Columbia County from Sunday to Friday, according to data from the Oregon Health Authority (OHA).

Officials at the OHA are urging Oregonians to continue to modify their individual behaviors to limit the spread of the virus as case numbers have started to spike again across the state.

In a media briefing held Friday, OHA Director Patrick Allen said people need to rethink how they socialize, especially as we head into the holiday season.

“If you ordinarily have a big holiday gathering with lots of people, we’d like you to strongly reconsider whether that’s a good idea,” Allen said. Holiday gatherings that bring families and friends from multiple households and locations together indoors are “really risky behaviors,” he said.

State Health Officer Dean Sidelinger said he and his family recently made the decision to cancel their Thanksgiving travel plans and instead connect with family virtually on the day.

“We’ve all made sacrifices,” he said, and that indoor, maskless gatherings are where the OHA is seeing the most spread of the virus. “As our case counts rise, we continue to urge Oregonians to modify their behavior. This disease is very deadly and it takes effort from all of us to contain it.”

This also means that Halloween celebrations should be reimagined, and that trick-or-treating should be avoided, Allen said.

“A different holiday season and a different fall than we would like will change the trajectory,” Allen said.

He said people have to find ways to fall into a safe routine of socializing that does not include large gatherings, and people should not make exceptions to following health guidelines for social events, even if they don’t do it often.

“COVID-19 is going to be a part of our lives for the foreseeable future. We must find a way to safely socialize without putting friends and families at risk,” Allen said.

In the first scenario, where transmission continues as it has been, it suggests daily reported cases would increase to 570. Currently, the OHA has been reporting 400-plus new cases per day. On Friday the OHA reported 418 new cases.

The second scenario, in which transmission increases, suggests new daily case counts would rise to 740 per day.

The third scenario, in which transmission decreases, suggests daily case counts would drop to 290, which is around the number of cases reported by the state in August.

“New modeling suggests we have a long way to go to stopping the spread,” Sidelinger said.

Last week’s totals set a new high for the pandemic, Allen said. A record daily total of 484 cases were reported on Thursday, Oct. 8. The rate of positive testing is at its highest point and hospitalizations are the highest they have been since mid-July.

“Social gatherings continue to be a forceful driver of the surge,” he said.

Reducing the spread of the flu is also critical this year, Allen said, and everyone should get a flu vaccine early this year.

National data suggests the mortality rate from people who have contracted COVID-19 is at least 20 times higher than the rate of those with the flu, Sidelinger said. By getting a flu shot and reducing the spread of the flu, people also help to reserve hospital beds for those with COVID-19.

“We have yet to learn the full longterm effects of COVID-19,” Sidelinger said. “We can protect ourselves from dying from the flu with a vaccine, that’s not yet true with COVID-19.”

Sidelinger also dispelled flu-related rumors he had come across online: flu shots will not cause people to test positive for COVID-19; there is no risk of getting COVID-19 from a flu shot; and there is no evidence that the flu shot could cause people to be more susceptible to COVID-19, he said.

Though both cause respiratory illnesses and share some symptoms, they are very different diseases, Sidelinger said.

Columbia County now has a total of 243 cases of COVID-19, according to the Oregon Health Authority (OHA).