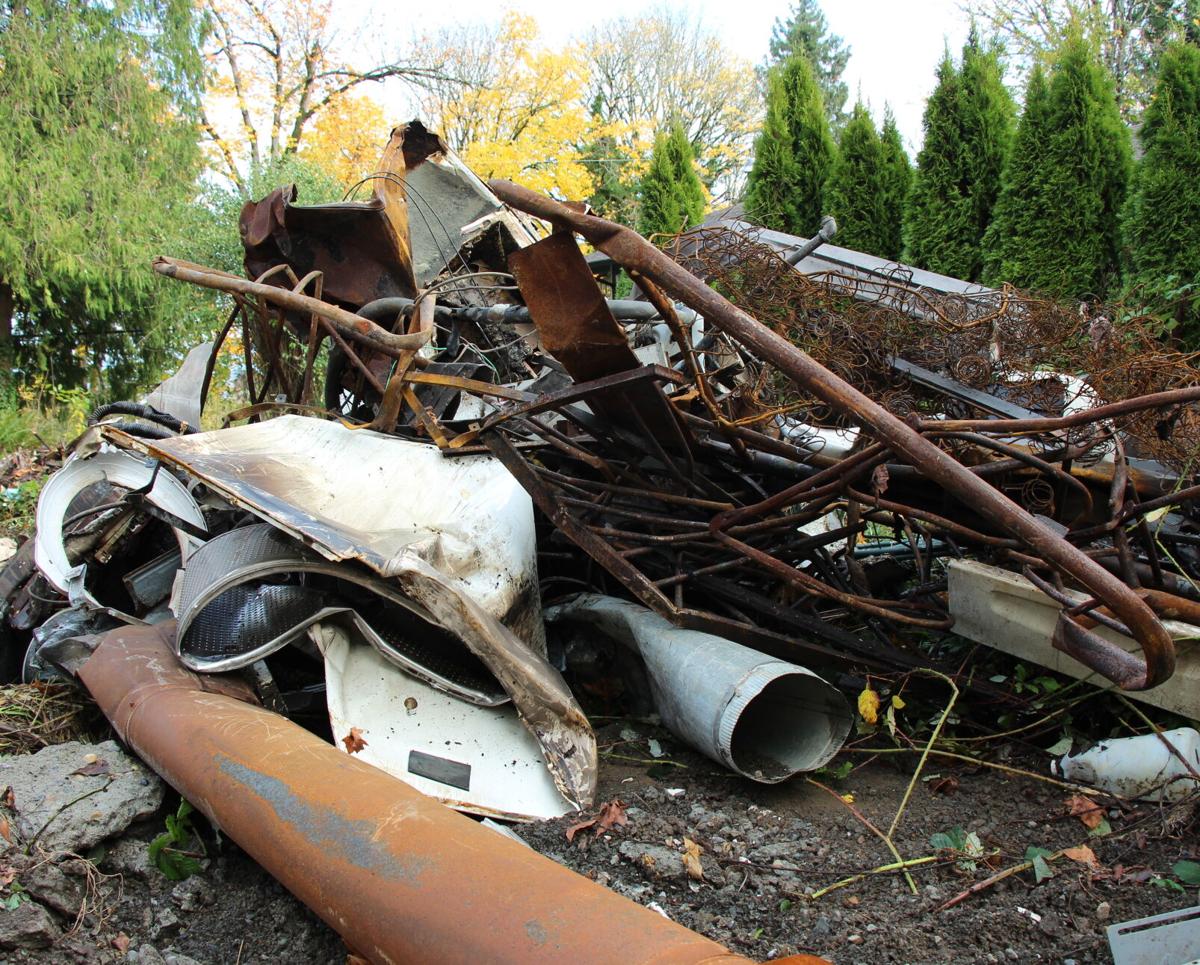 Remains of the demolished home will be trucked away. 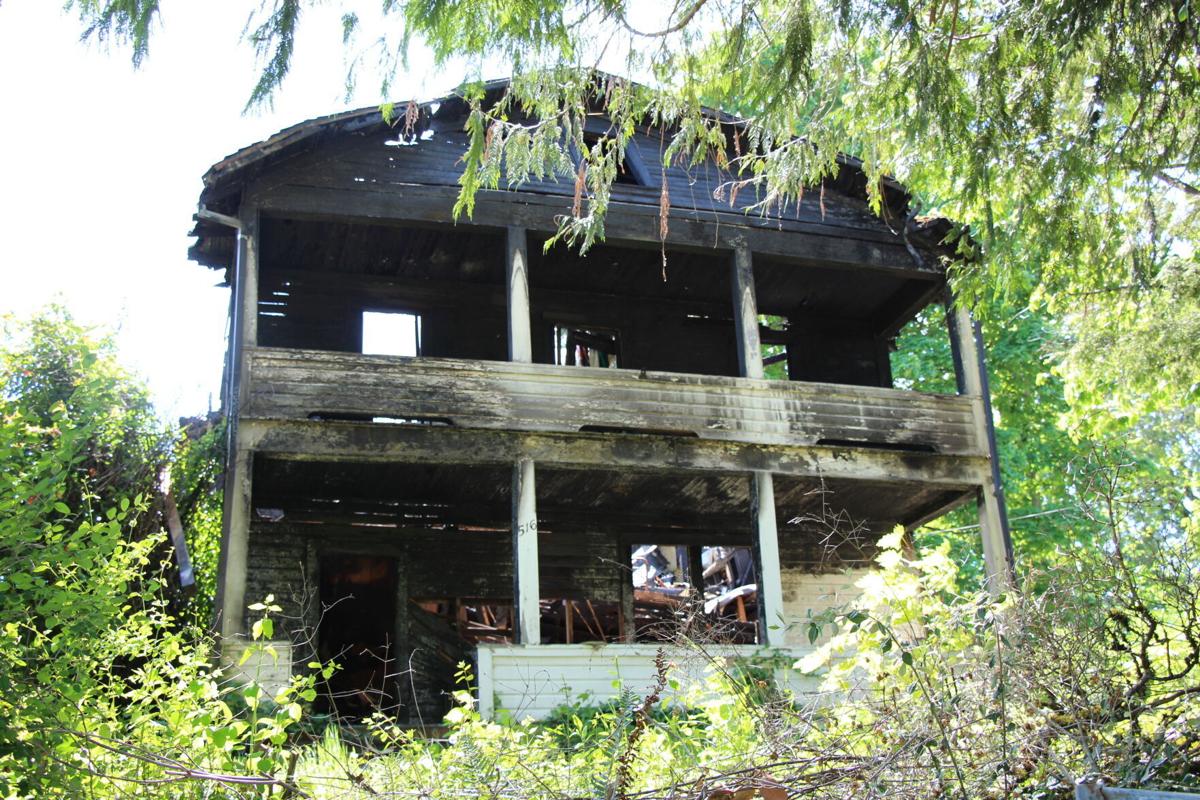 The fire-damaged home before demolition.

The City of Rainier has a contract with Servpro to conduct the demolition of what city officials have called a “public nuisance” structure at 516 East E Street.

The former home burned down in 2019 due to what was reported as an electrical fire. No one had lived in the building for several months at the time of the fire. Last spring, city officials began to take action following neighbors’ complaints about the condition and safety hazards of the remains of the burnt structure.

Jorgensen said the area had to undergo environmental testing before any work could be done and the process of obtaining demolition permits was exhaustive.

“It was a process in and of itself, because typically, property owners are the ones requesting demolition, but in this case, it’s the city acting as the other party demolishing the home that it doesn’t own,” he said. “We’ve had to provide documentation that we’ve gone through all these processes.”

Chapter 15.15 of Rainier Municipal Code delegates the responsibility of issuing liens to the city council, stating that the council is responsible for determining demolition costs and assessing them against the property value.

Jorgensen said that the future owner will incur demolition costs payed out by the city.

“(The) property will remain under its current ownership,” Jorgensen said. “It’s up to that owner to decide what if anything they would wish to do with it in the future. But the second ownership changes hands, whoever purchases the property is going to have to pay the city in order to clear that lien.”

Rainier City Council will revisit the matter of the burnt building when they officially issue a lien on the property in December.

“The next step is that council’s December meeting,” Jorgensen said. “I’m going to have to put together a resolution that our city attorneys will use to get the lien on the property to the city to recover the costs incurred through the demolition. And I think we can also add a 20% administrative fee on there.”