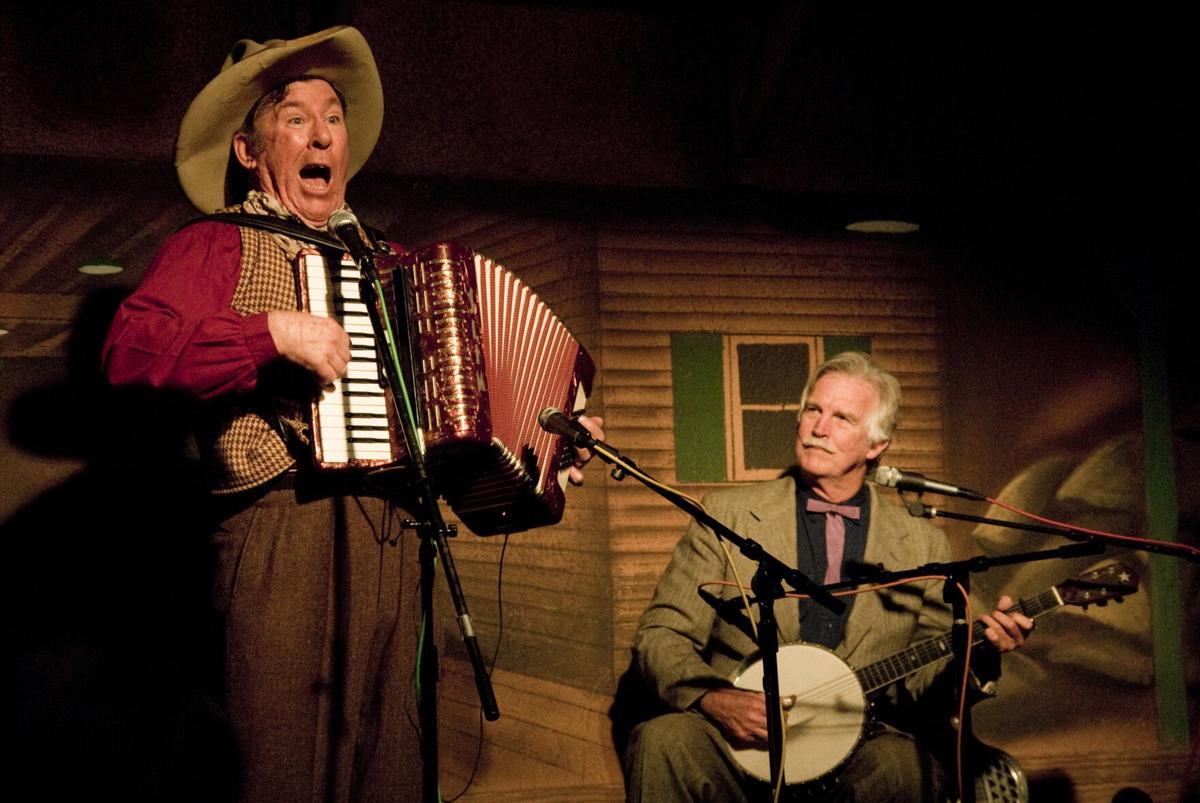 Sourdough and Armstrong have performed in Clatskanie during the Clatskanie Arts Commission’s musical series. The series is resuming following last year’s cancellations and rescheduling. 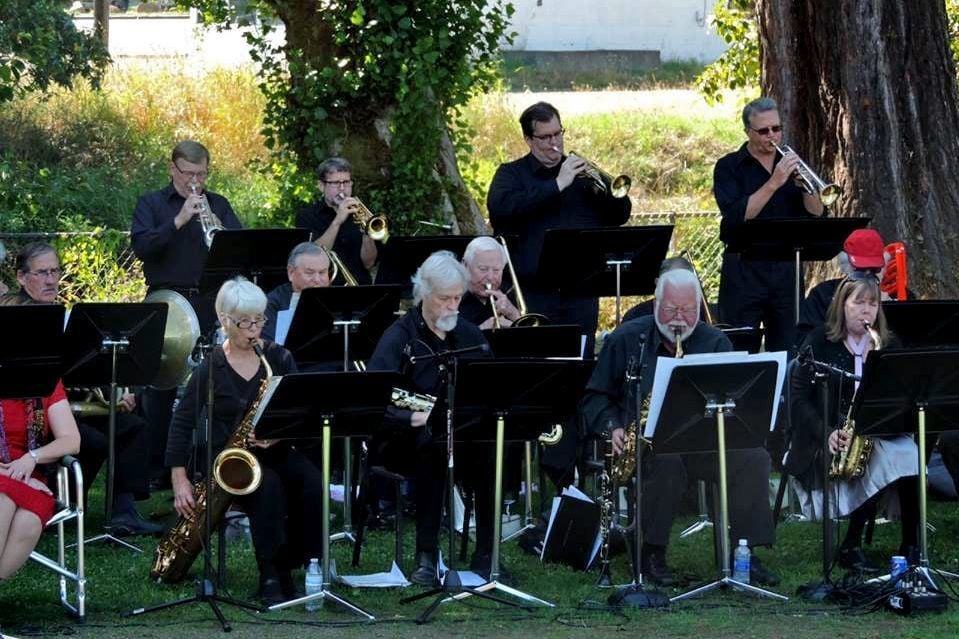 The North Coast Big Band from Astoria performing at Clatskanie Park in 2018.

The Clatskanie Arts Commission’s (CAC) Performing Arts series is returning with a host of musical events planned following last year’s cancellation and rescheduling due to the COVID-19 pandemic.

The series kicked off on Labor Day with a free concert with the North Coast Big Band sponsored at Clatskanie City Park by Donna Garlock.

The Fernhill Bluegrass Band with the Bloomer Family is set to perform at 3 p.m. Sunday Sept. 19 followed by five other concerts. All of the concerts are being held at the Birkenfeld Theatre in the Clatskanie Cultural Center, 75 S. Nehalem Street in Clatskanie. See the scheduled attached.

“The past 18 months have been trying for not only performers but also venues such as ours which were required to close their doors during the COVID pandemic,” A Clatskanie Arts Commission founding member and the current secretary/treasurer Elsa Wooley said. “When things improved in early spring/summer, 2021and we were allowed to open our doors once again, we decided to take a leap of faith and book our 32nd season. All of our ticket holders were so gracious and held their unused tickets for canceled performances, so we decided our first obligation was to them and those performers to rebook them.”

Wooley said the commission is pleased to have the Fern Hill Bluegrass Band with the Bloomer Family, Sundae and Mr. Goessl, the Karen Carpenter Tribute Band and pianist Sarah Hagan returning. Also added to the performing lineup is violinist, Aaron Meyer, and his band, and Men of Worth with friends.

“We realize that COVID, and especially the variants, are not going away and we plan to follow the guidelines set up by the State of Oregon,” Wooley said. “We want everyone to be safe and to keep venues such as ours open so, as of today, we are requiring masks to be worn by all in attendance. We will socially distance as best as we can.”

Wooley said the commission is asking anyone that may be ill, have been exposed to COVID, or have been asked to self-quarantine, not to attend these performances.

“As guidelines change so shall we,” she said. “Please check our website, clatskaniearts.org. for the latest restrictions. If you have tickets from previously canceled performances, we will honor them this season.”

The Clatskanie Arts Commission began in 1988 by local piano teachers who wanted to raise enough money to purchase a grand piano for use by their students, according to Wooley.

“With the theme “88 in 88”, the piano teachers, along with local supporters of the arts, not only raised enough to purchase that piano but to start a performing arts series, she said. “The first series celebrated the piano with each performance. Then it became time to broaden the offerings and present a wide variety of musical experiences to our audiences. This has remained the goal of CAC as it begins its 32nd Performing Arts Series.”

According to Wooley, the community has always been very supportive of all phases of the arts, and has had many young men and women become successful musicians, artists, actors, and writers who use their artistic talents in creative and productive ways.

Even though this area is considered “culturally deprived” because of its rural location, Wooley said the Clatskanie Arts Commission is proud that it has been able to bring world-class performances at affordable prices to be supported and enjoyed by our audiences.

“CAC has supported other areas of art – art shows, writing contests, and Missoula Children Theatre workshops and it is excited to be involved with the mural project presently taking place in Clatskanie,” she said.

The CAC Board, over the years, has been an eclectic group of community people from Clatskanie, Rainier and St. Helens, who have the goal of bringing the best possible, most varied artists to perform here, according to Wooley.

“In most years we attend the Arts NW Booking Conference where performers show us their best 12-minute acts,” she said. “We take into consideration not only their talent but their stage presence and personalities. We have been very fortunate to have the support of local businesses and individuals who help subsidize the artistic fees for these performers, so we are able to keep our prices very affordable.”

For many years all CAC performances were held at the Clatskanie Middle/High School.

“When the restoration of the IOOF Hall began, we were fortunate to partner with the Clatskanie Foundation in the restoring and designing of the Birkenfeld Theatre which is now our home,” Wooley said.