Clatskanie School District and other county schools will be able to transition to hybrid learning and on-site elementary instruction under the revised metrics in the update to the Oregon Department of Education's (ODE) "Ready Schools, Safe Learners" guidance.

The updated guidance, released today, aligns the new advisory metrics to the Harvard Global Health Institute recommendations. The previous metrics required distance learning for schools in counties with more than 200 new cases of COVID-19 per 100,000 people over a two-week period— preventing Columbia County schools from reopening.

In December, Gov. Kate Brown announced that the metrics would transition from mandatory to advisory, but under House Bill 4402 any districts that reopened without meeting the metrics would lose liability protection from the state. The new metrics allow Columbia County schools to reopen and retain state protections.

Clatskanie School District has not officially announced start dates, but set Jan. 25 as the tentative start for students in first grade and below with second and third grades following on Feb. 1, and fourth through sixth on Feb. 8. An informational Zoom meeting will be held at 6 p.m. Thursday for district families to learn more. Visit www.csd.k12.or.us for the meeting link.

Rainier School District also announced possible start dates at its last school board meeting Jan. 11, but has not officially confirmed the dates yet. The tentative plans would have preschool students and high school seniors returning to in-person classes Feb. 1, with kindergarten through third grade returning two weeks later, followed by fourth through eighth grade and ninth through 11th in one- to two-week intervals.

District families have the choice between hybrid classes or continuing with distance learning. Follow updates from Rainier School District at www.rainier.k12.or.us.

Read the full "Ready Schools, Safe Learners" guidance in the PDF below. 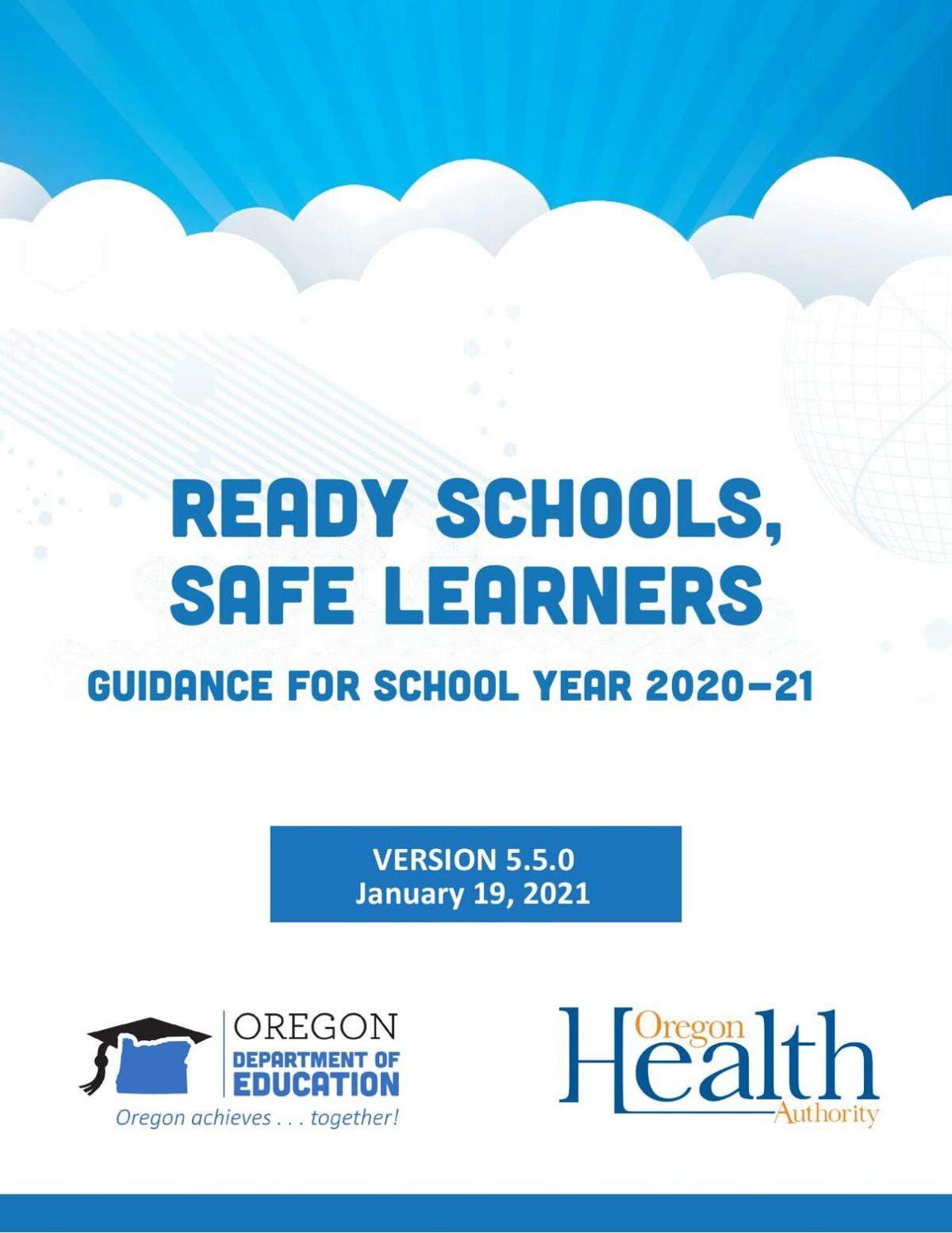 Back to Class: Clatskanie prepares for return

Columbia County schools are planning the return of students to their facilities.