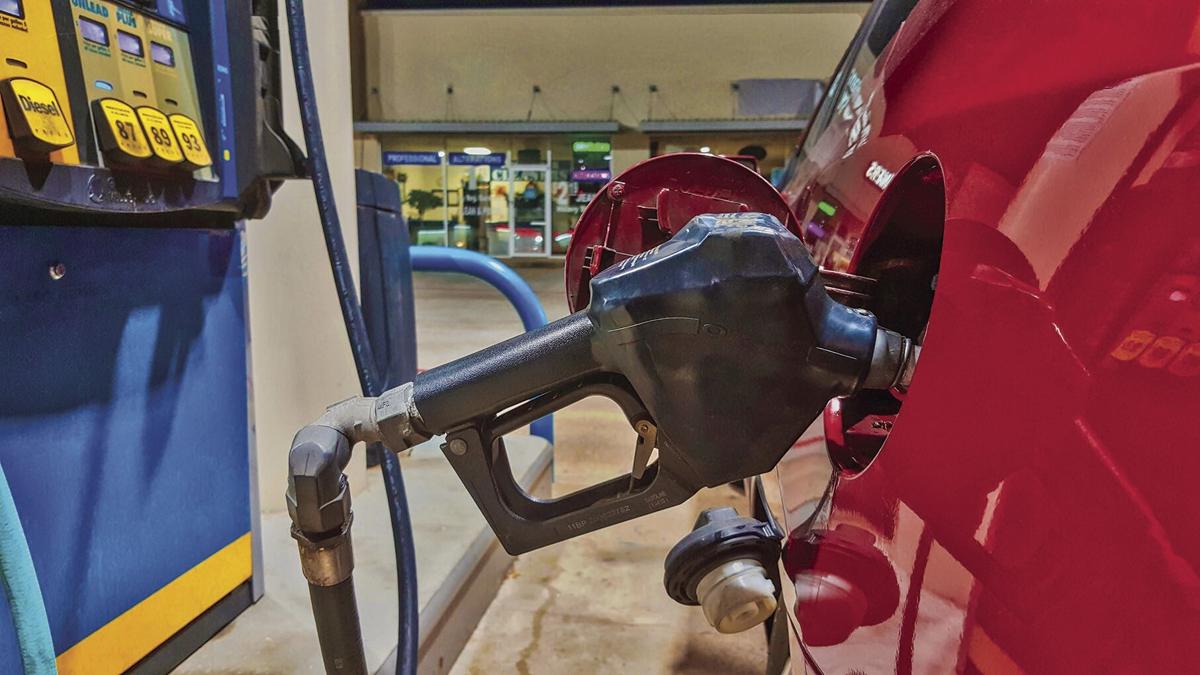 Over the past few weeks, gasoline prices in Columbia County inched up by 30 cents a gallon. 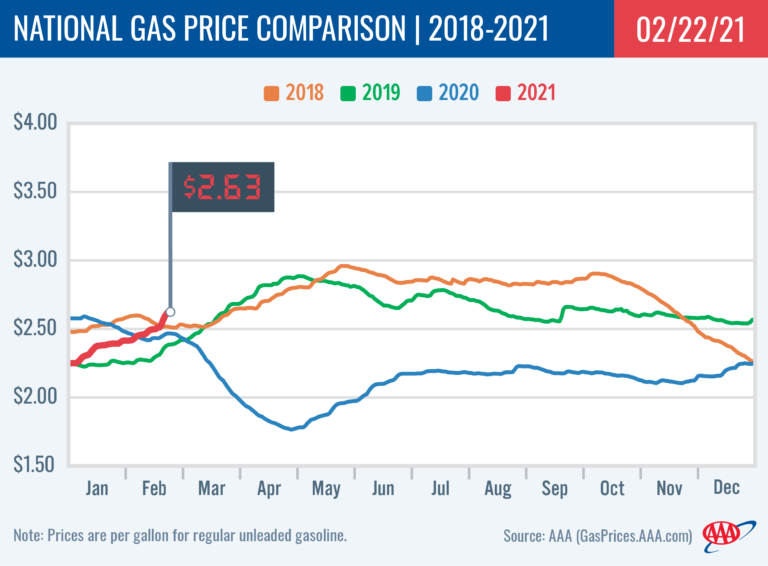 Drivers are filling up to some of the most expensive pump prices in about a year, according to the latest American Automobile Association (AAA) price survey.

Over the past few weeks, gasoline prices in Columbia County inched up by 30 cents a gallon.

Crude oil prices have climbed above $60 per barrel—the highest price in more than a year. With the shutdown of Gulf Coast and some Mid-West refineries due to last week’s severe winter weather, gasoline supplies have tightened and gas prices have skyrocketed.

For the week, the national average for regular shoots up 13 cents to $2.65 a gallon. The Oregon average jumps nine cents to $2.87.

“When close to 40% of U.S. crude production is offline because refineries are closed, drivers will feel pain at the pumps until operations resume,” AAA Oregon/Idaho Public Affairs Director Marie Dodds said. “The encouraging news is the nearly two dozen impacted refiners are expected to restart operations this week, if they haven’t already. So we expect regular gasoline deliveries to resume and impacted stations will be re-fueled.”

Rising crude oil prices are also driving higher gas prices. Crude climbed above $60 per barrel last week, which is close to the high price for all of 2020 of $63.27/bbl (seen on January 6, 2020). Investors believe improving global economies due to the rollout of the coronavirus vaccine will cause demand for oil to pick up. Some major banks and traders suggest crude will rise to the $70s in the coming months, according to Dodds.

"With the price of crude consistently increasing, so have gas prices because crude oil accounts for more than 50% of the price at the pump," she said in the price survey release.

"Gas prices are likely to be volatile because of the higher crude oil prices and until crude production is back to normal levels, Dodds said. "Motorists can expect these more expensive prices to stick around, but large spikes are likely to subside. AAA believes the national average could climb to $2.80 a gallon this spring. The Oregon average will likely surpass $3 a gallon."

The U.S. Energy Information Administration (EIA) reports gasoline stocks sit at 257 million bbl. Just 2 million bbl short of year-ago, stock levels are relatively healthy. That will allow ample supply to get to impacted areas. EIA’s latest demand measurement of 8.4 million b/d is the highest reported since early November of last year. However, AAA expects that number to be lower in this Wednesday’s report as last week’s winter storm took motorists off the road.

All 50 states and the District of Columbia have higher prices now than a month ago. Every state except Hawaii has a double-digit monthly increase. The national average is 25 cents more and the Oregon average is 18 cents more than a month ago. This is the 46th-largest month-over-month increase in the nation. Michigan (+35 cents) has the largest monthly increase in the country. Hawaii (+9 cents) has the smallest.

Visit AAA.com/covidmap for an interactive map with the latest travel restrictions and policies for North America.