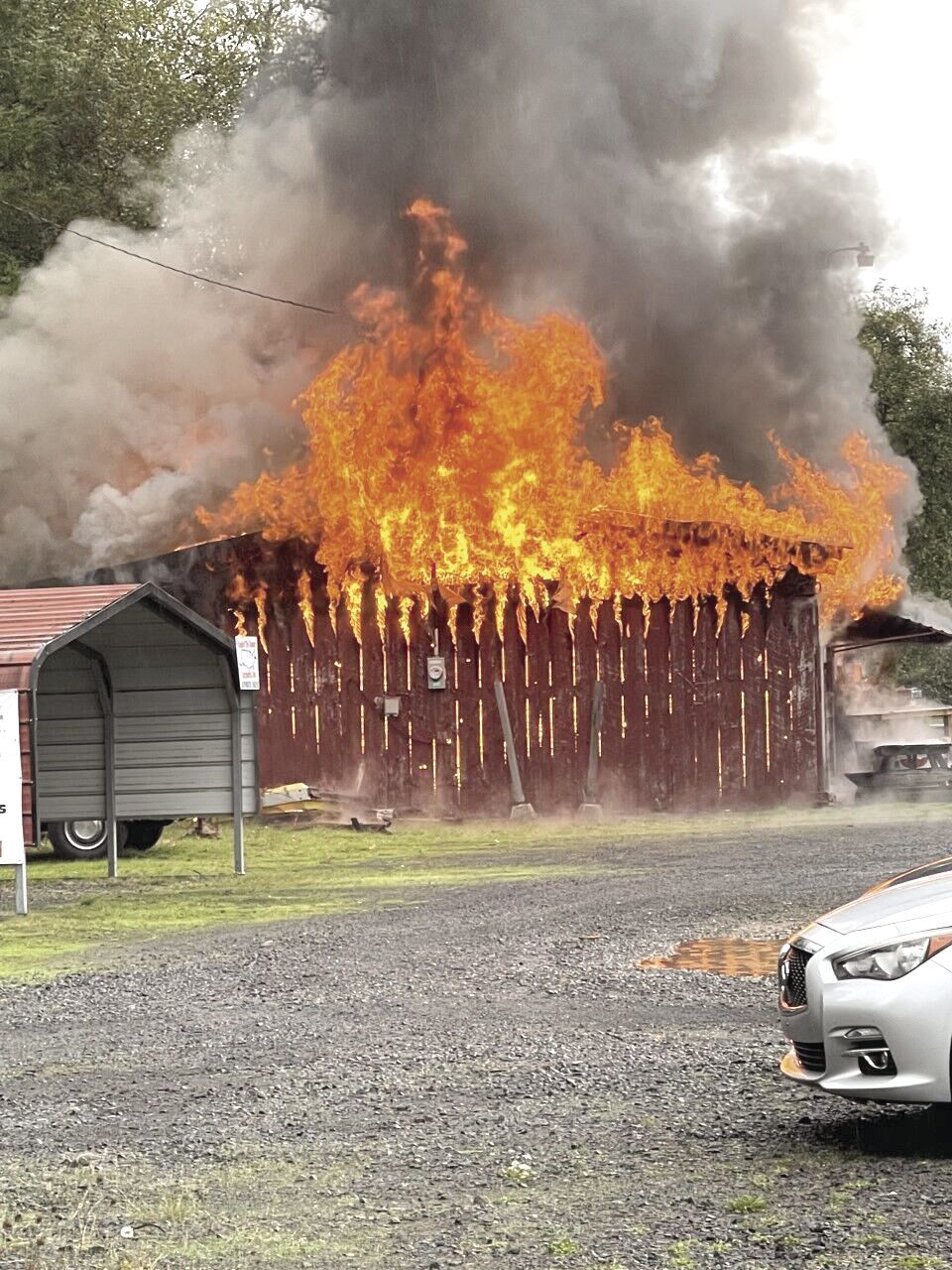 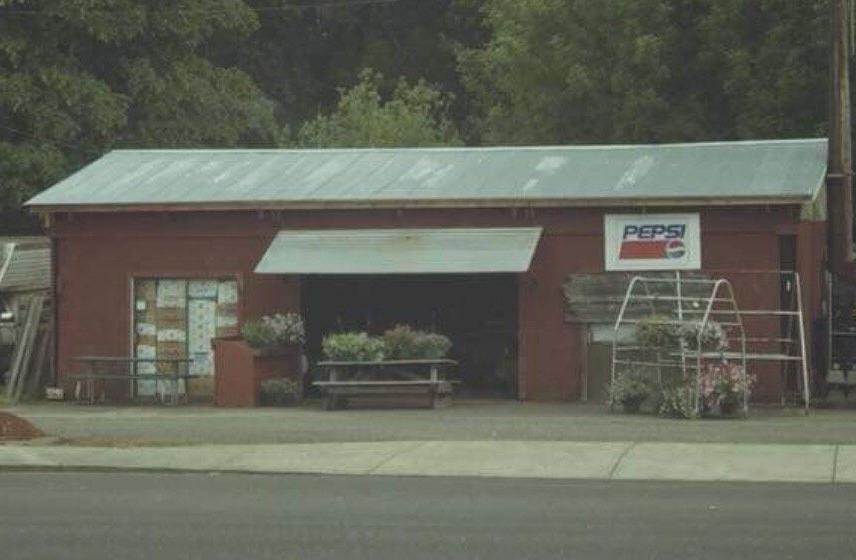 Jo's Country Market prior to the structure fire.

The owner of Jo’s Country Market devastated by a fire on Oct. 5 said she plans to rebuild the structure.

Yvonne Krause said she has pre-engineering plans that will allow her to have the building reconstructed. She said portions of the damaged building have been cleared at the property along Highway 30 in downtown Clatskanie.

Krause said watching the historic structure go up in flames led her to tears.

“It was heartbreaking,” she said. “There is a lot of history there. I raised my kids in that building. I’ve worked there for 33 years. I literally stood there for three hours and cried watching it go up in flames. It was a horrible, terrible feeling. I haven’t slept very well since. It was definitely not the end that I wanted to see.”

Krause said she worked for the original owner, who the building is named after and eventually took over management of the business.

“We’ll never be able to capture the true ambiance of the building,” she said. “That is gone forever.”

Jo’s Country Market is normally closed for the winter, and Kruse said she hopes the rebuilding could be completed by next spring. Jo’s offers a variety of fruits, vegetables, and produce from local farmers.

“The dangers were mitigated because we had a good PUD (public utility district) response,” he said. “We had to remain outside in a defensive position so that limited the danger in having to enter the building.”

Sharek said the cause of the blaze has been linked to an extension cord.

Krause said since the fire, members of the community have stepped up to help her. Kruse said she wanted to thank her husband, Dwayne Sterba of Diggin Bone Excavating, Steve Stadleman, the fire department, the public utility district, the city of Clatskanie and community members that have reached out to support her.

“It has been very humbling,” she said.

"I spent three hours and cried watching the building go up. It was definitely not the end that I wanted to see."