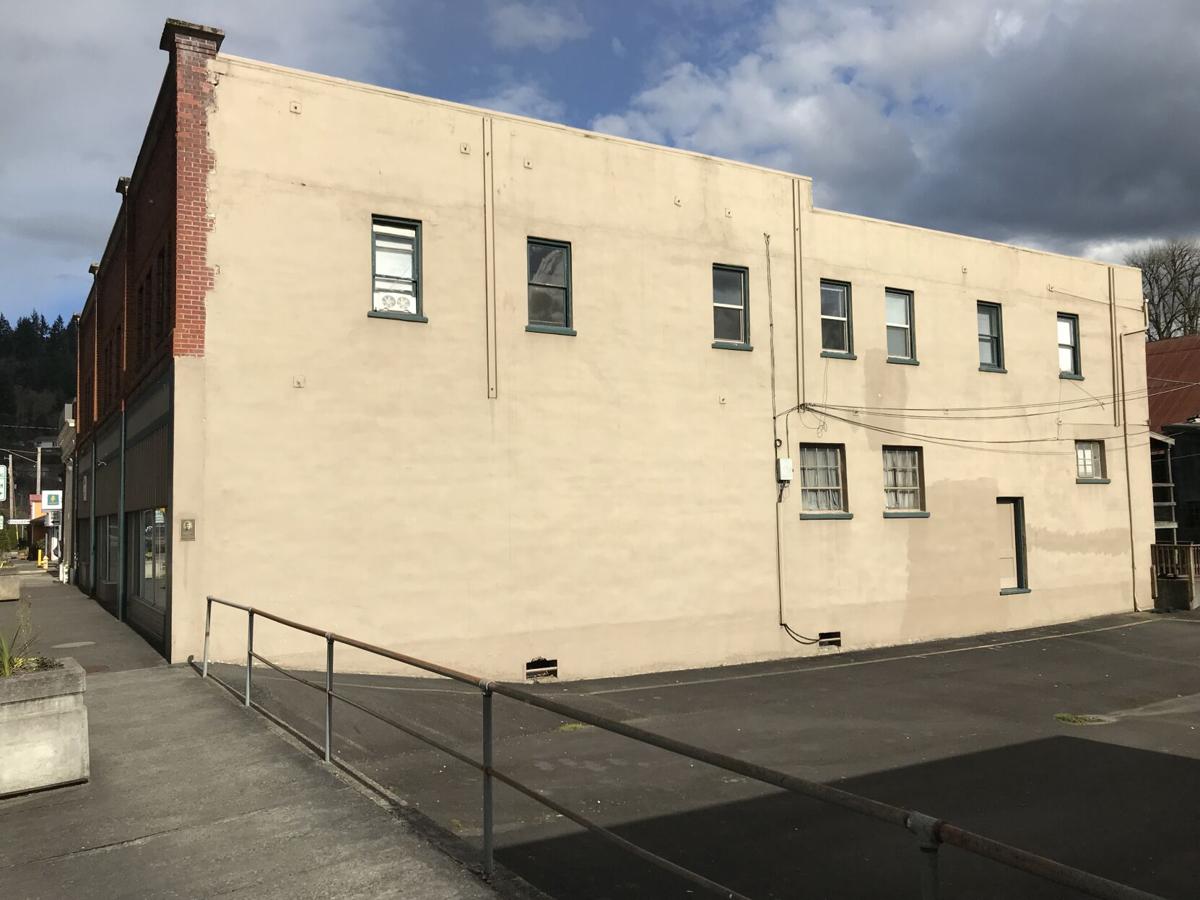 The next mural is set to cover the south facing wall of Clatskanie’s former hospital, located on North Nehalem Srreet in downtown Clatskanie. 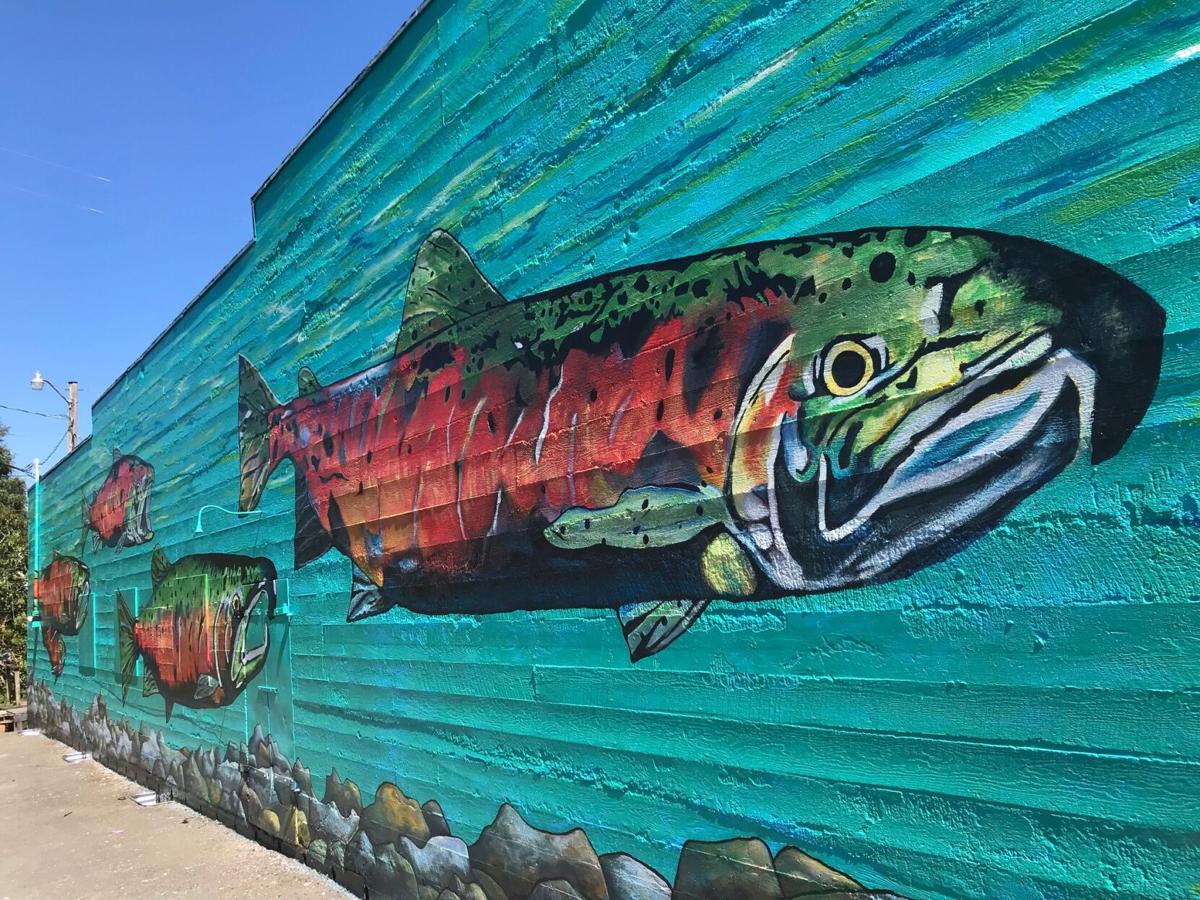 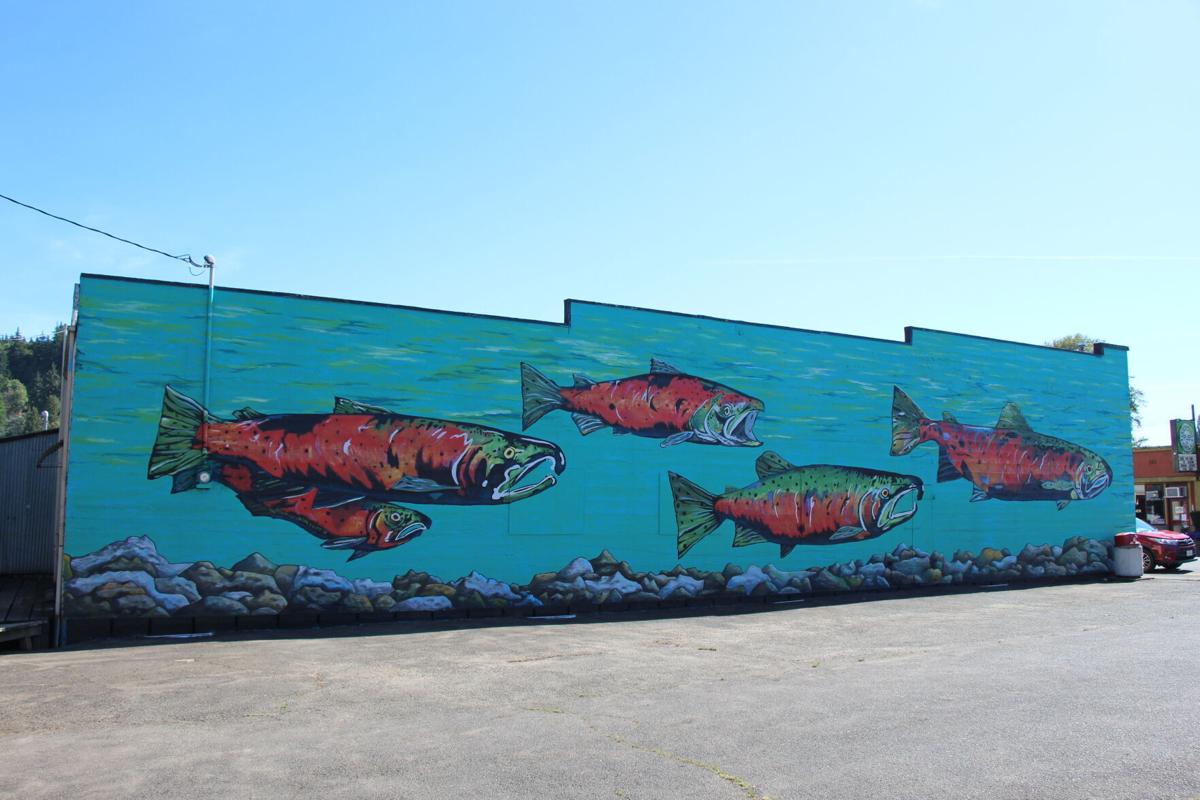 “Homeward Bound” stretches across the entire side of the former Hazen Hardware store in downtown Clatskanie.

Clatskanie artist Jeremy Furnish has announced plans for a new mural in Clatskanie, inspired by the literary works of Raymond Carver — a great American short story writer and poet who was born in Clatskanie in 1938.

The mural is set to cover the South facing wall of Clatskanie’s former hospital, located on North Nehalem St. in downtown Clatskanie, visible from Highway 30.

On April 16, Furnish issued a “Call to Artists / Request for Design Proposals,” asking student, emerging, and professional artists living in the Lower Columbia Region for mural design submissions inspired by the literary works of Carver. “Understanding that I'm not the only one who strives for creative freedom,” Furnish said, “I wanted to share opportunities with the creative folks of the community.”

In 2020, Furnish also issued a submission contest for local artists when he painted his first mural in Clatskanie, “Homeward Bound” on the Clatskanie Hazen Hardware Building, featuring a group of Chinook salmon swimming upstream to spawn.

The submission winner, Mark Kenny, is a Seaside resident, and said his design represents “community and the purpose of continuing on one’s offspring.”

The deadline for the current submissions is May 16, and the winner will receive a cash prize of $1,500, Furnish said. The second and third place will receive honorarium cash prizes of $300 and $200, respectively. The winning design and artist will be announced May 25, site preparation will begin in June, and Furnish said he hopes to begin painting between July and Sept. Once the winning design is selected, the mural will be painted in a collective effort by local artists and volunteers from across the region, said Furnish.

Furnish, also president of the Clatskanie Bloom Gallery and founder of the Clatskanie Artists Network, has lived in Clatskanie for nearly twelve years, he said, and he hopes to continue creating a new mural each year. “I came here initially to be at peace with my family, to live among the trees, with dirt under my feet,” Furnish said, “Here I can find inspiration in my surroundings every day. That feels like a gift.”

With the support of the city, Furnish is aiming to “inspire economic growth, or at least a level of sustainability for artists and business owners alike in Clatskanie,” through his murals. And though the project is in its infancy, Furnish said there is “a master plan” that will eventually include sculptural art in the heart of Clatskanie.

The Chief will check in from time to time to show you photos of the mural project and follow-up when it is completed.

The first mural in the Clatskanie mural project is wrapping up, and more murals are set to c…