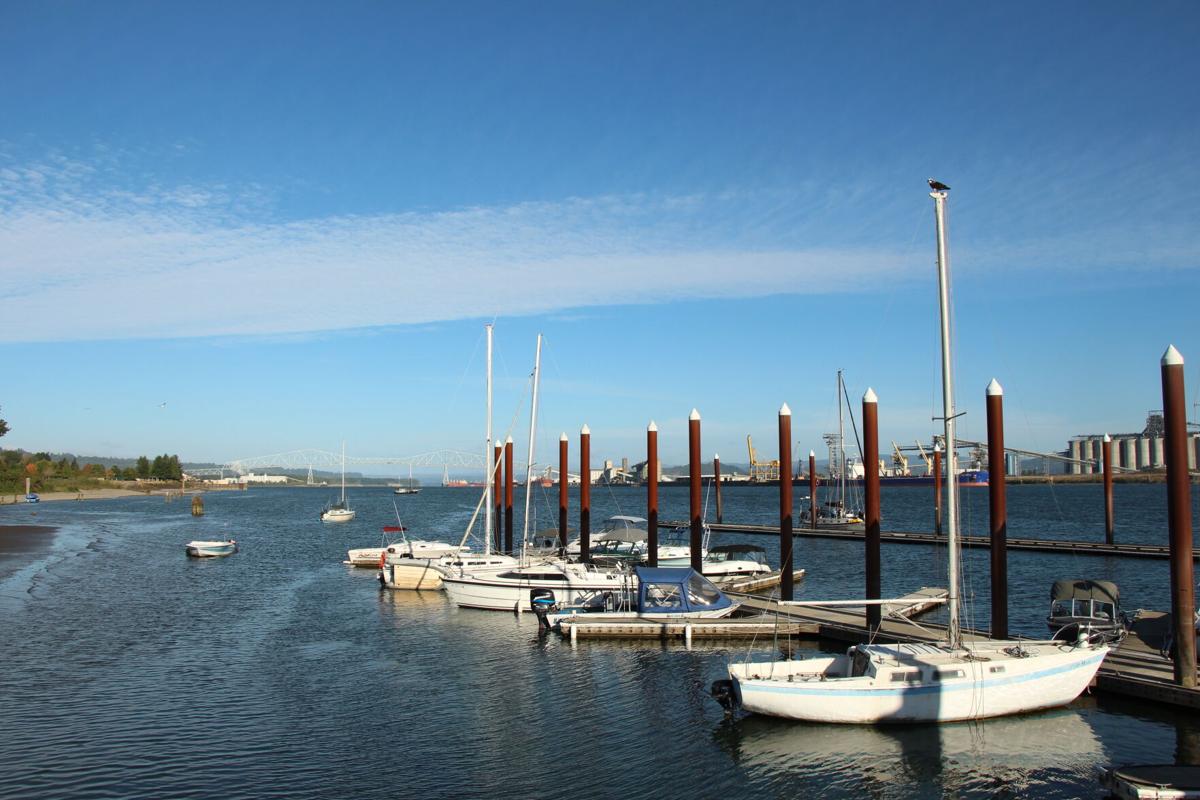 The City of Rainier is stepping up its enforcement along the city’s docks. 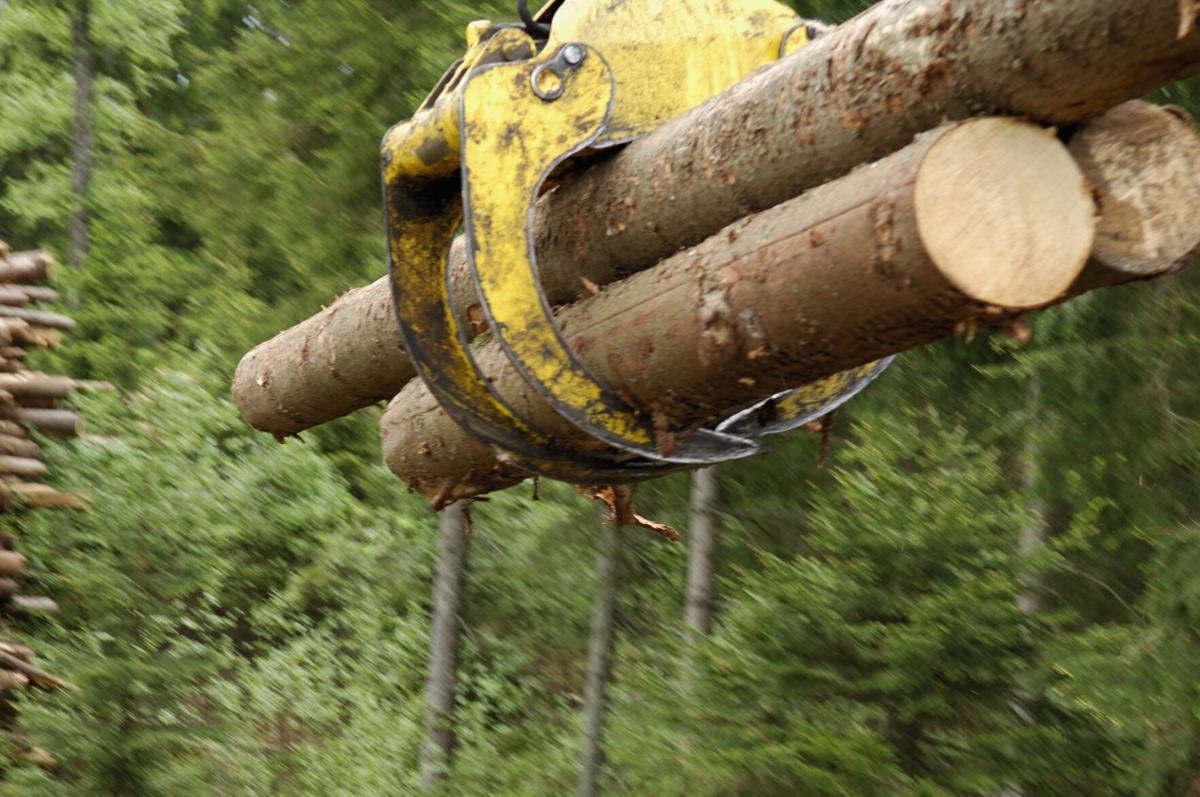 The City of Rainier is moving ahead with a new 35-acre timber sale.

The City of Rainier is moving ahead with efforts to step up enforcement of issues along the city’s docks.

“People living in the boats, sleeping in the boats and not paying the required city fees,” Jorgensen said “We even had a boat that sank in the area and damaged the dock. That cost the city about $15,000 to remove.”

Jorgensen said most of the problems at the marina have been solved by enhanced enforcement by the police department.

“The recent boat sinking was the catalyst for staff and council wanting a change in policy, as that boat had been a problem for months,” Jorgensen said.

The council will continue the discussion with a review of dock fees and continued enforcement during its October public meeting.

The council also moved ahead with a proposed 35-acre timber sale in the city’s watershed area.

“The sale will bring a net profit of just under half a million dollars,” Jorgensen said. “We have a timber fund that was set aside years ago for projects that have long term benefits.”

The fund currently has $1.2 million banked.

City Forester Patrick McCoy told the council that lumber prices are currently high and the area being targeted for timber harvest includes some of the best timber in the city’s watershed. When the market is high, the best practice is to target the best wood to maximize profits, according to McCoy, who said he has received a competitive bid from competent local contractors for good prices.

The city has historically harvested around 25-acres per year, which is sustainable, McCoy said, telling the council that he wants to harvest a bigger unit every other year because it’s more efficient and cuts the city’s costs, which would result in bigger units being cut less often.