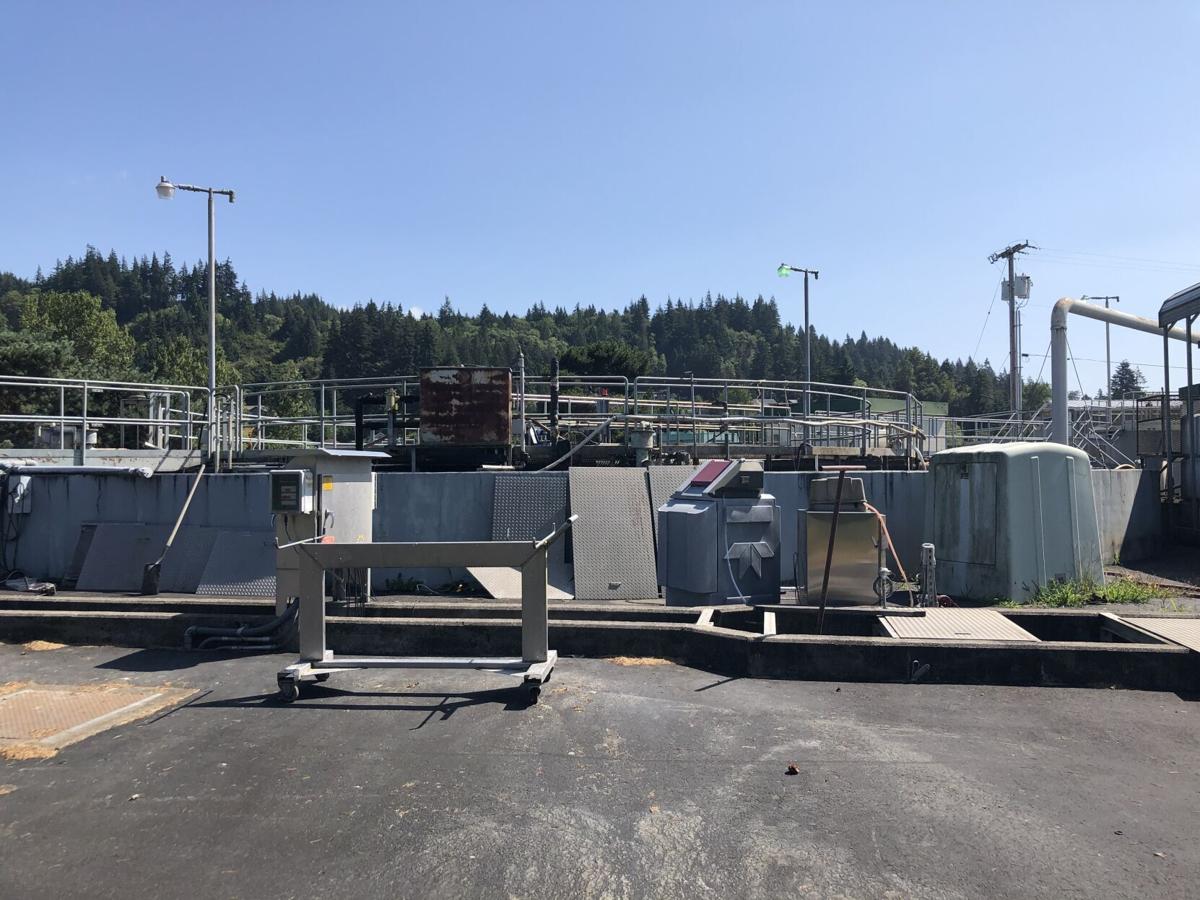 The City of Clatskanie has received a $720,000 grant as a first step in replacing the aging city sewer plant at 100 NW 4th Street in Clatskanie. 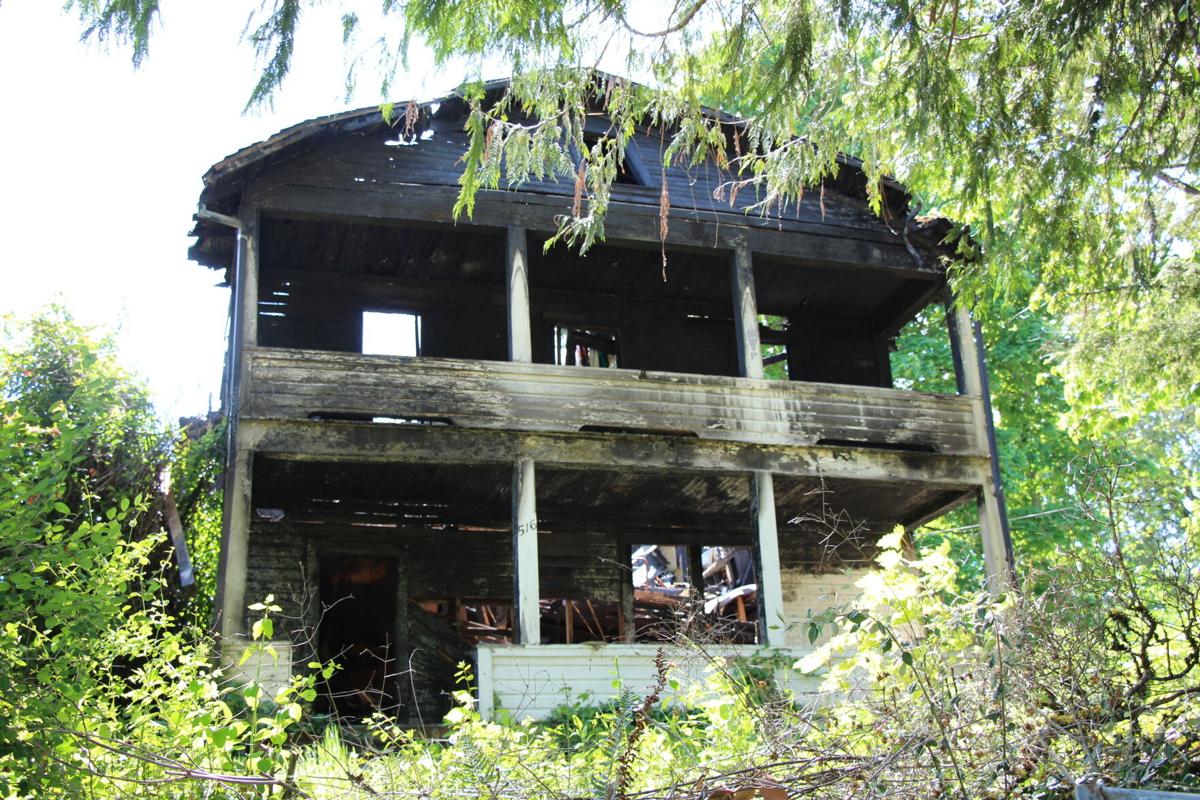 The City of Rainier will have a contractor soon remove the remains of this burnt house on E Street that has been deemed dangerous and a neighborhood nuisance.

Clatskanie City Manager Greg Hinkelman said the city has been awarded a $720,000 state community development block grant for an engineering and environmental assessment for the city’s new sewer plant.

“This is a first significant step in moving forward in replacing the city’s existing aging sewer plant,” Hinkelman said. “We still need $9.3 million to build the plant and $700,000 for a new access road.”

Hinkelman said the city is still seeking state and federal funding for the new sewer plant.

“This block grant is a significant step to allow us to do the engineering and environmental assessment needed and when it is completed it will make this plant Oregon Department of Environmental Quality compliant and shovel ready,” he said.

Hinkelman had been seeking funding options because having the city attempt to fund the new plant would likely mean a minimum of $25 dollars a month or more customer rate boost if Clatskanie had to finance the construction of the plant, he said.

“With securing the outside funding sources, I do not anticipate us having a significant rate adjustment,” he said.

In other developments, the Clatskanie City Council on July 7 approved a request fro Hudson Garbage to increase rates by 2.6%. The council also approved an additional $35,000 to cover the increase in the city swimming pool renovations.

The City of Rainier has been awarded a grant of $84,715 by the Cowlitz-Wahkiakum Council of Governments to fund the city's Riverfront Trial project’s third phase. During the regular public Rainier City Council meeting Monday, July 12, the council accepted the grant.

"I am very excited that the city park will be connected to downtown via the trail," Mayor Jerry Cole said. "People are using the trail and love it.”

Rainier City Administrator Scott Jorgensen told the council that before the Oregon Legislature adjourned in late June, it passed House Bill 5006. The bill is the legislature’s disbursement of federal American Rescue Plan Act funds. Jorgensen said he has been working with Rep. Brad Witt’s office to include $100,000 for the Fox Creek feasibility study in the bill. It is now awaiting the governor’s signature.

The Rainier council also took new action to remove what has been deemed a dangerous abandoned burnt house at 516 East E Street by approving an ordinance to have the building remains removed and the property cleared to make the area safe. The council agreed by consensus that the property should be abated by the start of the next rain season. Cole suggested and the council agreed that a resolution be drafted to abate the nuisance by the end of September. Cole said the city can hire a contractor to demolish the house and place a lien on the property. Council agreed by consensus.

The council also agreed to the Hudson Garbage 2.6% rate increase request. The company said it is facing increasing costs from Columbia County, as well as higher costs for labor, materials and fuel.

Cole said a customer using a single trash can once a week would see an increase of 66 cents per month, or $7.92 per year. The rate takes effect Aug. 1.