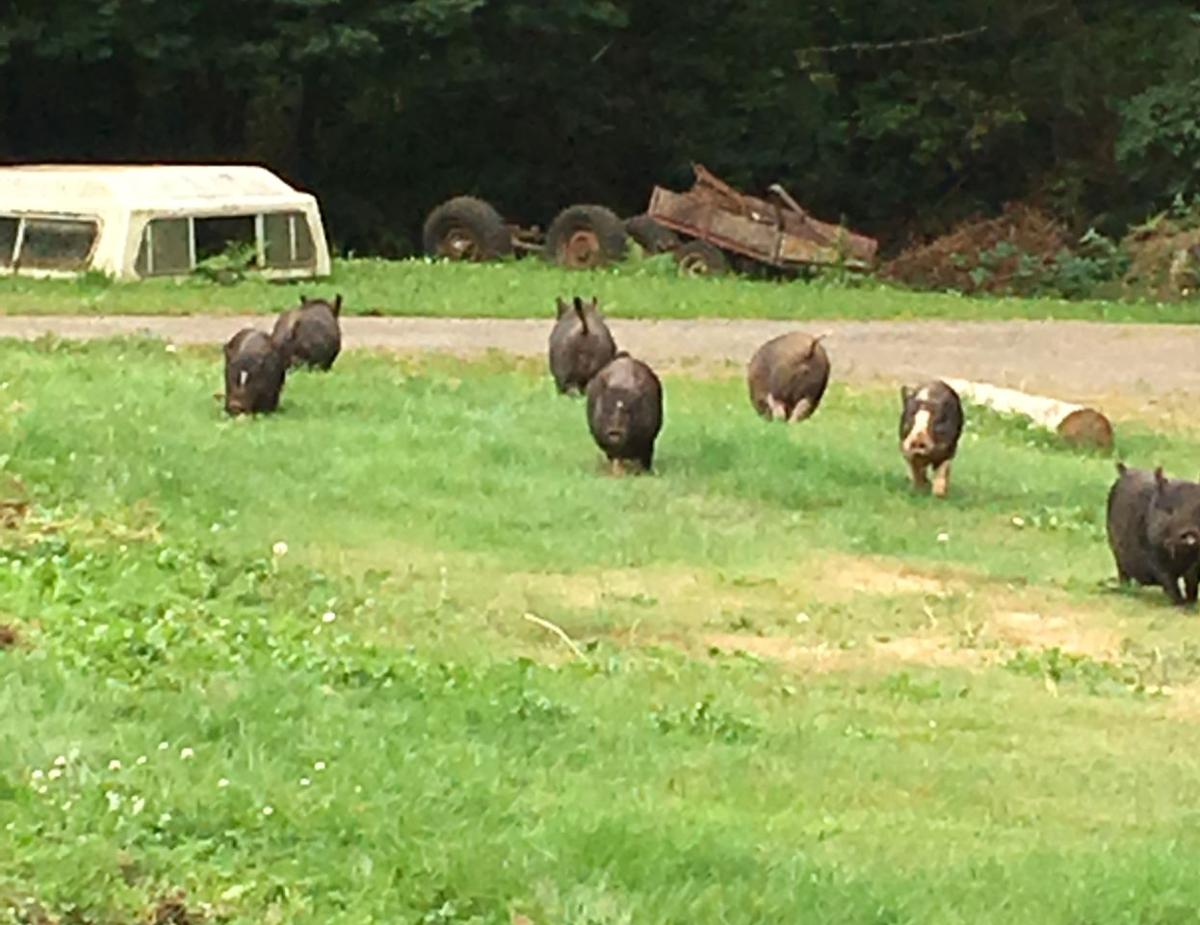 This photo of nuisance pigs was provided by property owner Laura Erickson to show the County the extent of the problem. 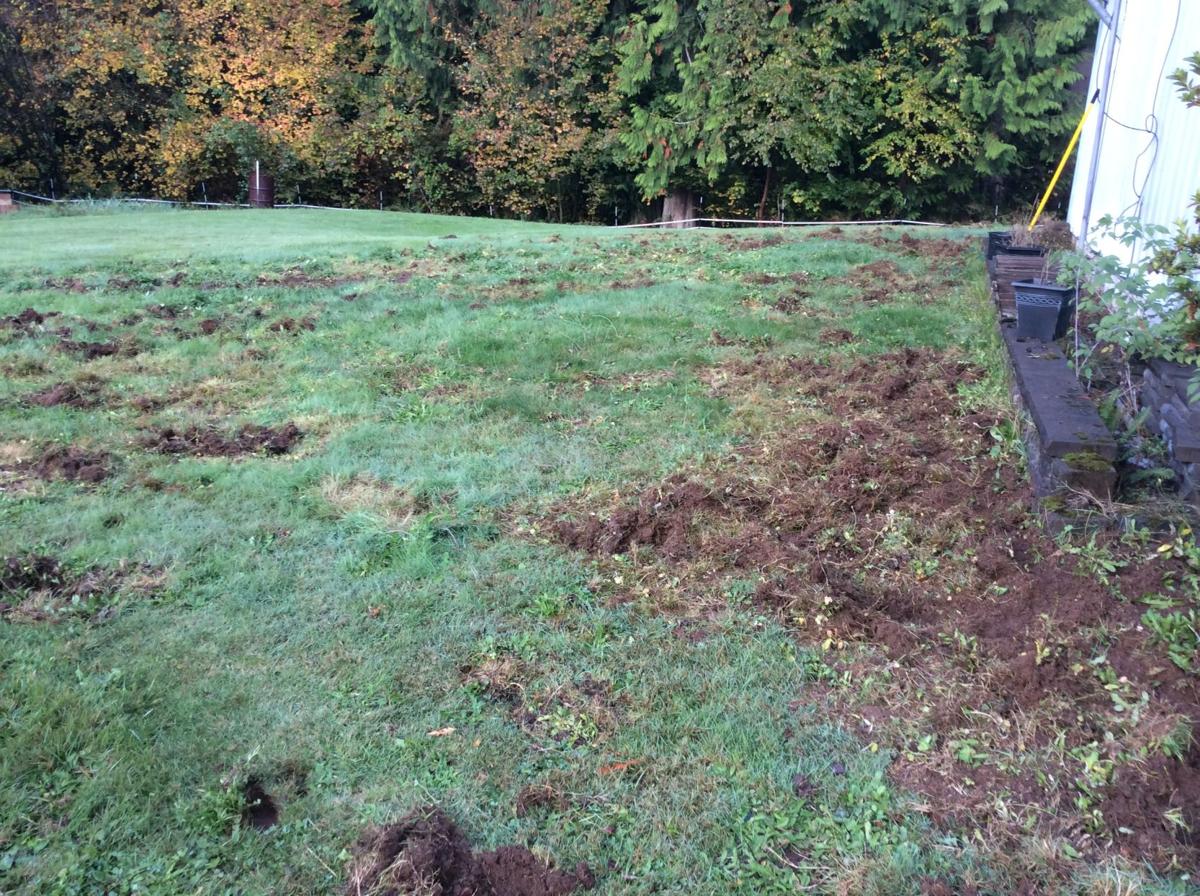 This photo of damage done to a yard by nuisance pigs was provided by property owner Laura Erickson to show the County the extent of the problem.

If you’ve had escaped livestock end up on your property to cause a nuisance and weren’t sure what to do about it, the Columbia County Board of Commissioners has now ensured there is an ordinance on the books to define how to deal with the problem.

The commissioners unanimously approved the new Columbia County Livestock at Large Nuisance Ordinance after a public hearing on Oct. 30 based on an emergency clause that stated the ordinance was “immediately necessary for the health, safety and welfare of residents of Columbia County, an emergency is declared to exist, and it shall become effective immediately upon its adoption.”

The ordinance was prompted by concerns brought to the board by two property owners near Lindberg Road in Clatskanie who have had continual issues with pigs and dogs coming onto their property and running amok.

“This past spring, we returned home from a trip to find our front yard missing about a 500-square-foot area of grass from a visit from the pigs,” property owner Kathi Mattinen told the board during an Oct. 9 meeting. “My husband fertilized and watered the grass back to life, which took more than two months. The damage was not nearly as severe as what I am showing you happened this past weekend through yesterday.”

Mattinen went on to explain that the previous day, she’d taken photos and video of three, 300lb pigs digging and rooting foot-deep holes in her yard. She estimated the repairs would cost the family around $3,000 to repair. Her neighbor, Rick and Laura Erickson, estimated the damages to their property would total $4,000.

“Rick has spent the last three days trying to patch the yard back together and last night, they came in and tore everything up again,” Laura Erickson told the commissioners via e-mail on Oct. 18 with accompanying photographic documentation of the damage to their yard.

Mattinen said she was told by Chief Deputy Ryan Murphy there was “absolutely nothing” that his office could do “without an ordinance to back them up.”

The new ordinance now authorizes “the Animal Control Officer and other authorized persons in the County to issue citations for violation” of the ordinance, and to “seize, impound and dispose of livestock found to be at large.” It goes on to state the ordinance “shall be liberally construed and interpreted to give full effect to that policy and purpose.”

Commissioner Margaret Magruder expressed her disappointment with the situation that prompted the ordinance and the lack of respect the neighbors had for their fellow man in allowing their livestock to commit the damage on Lindberg Road.

“The bottom line is these are folks not taking care of each other and therefore requiring us to do what we have to do, and that is to create boundaries and build fences for them by law,” Heimuller said. “It shouldn’t have to be done that way, but we also have to look at protecting those folks who are in neighborhoods where folks are taking care of things.”

When we will get back to normal?

Security Artwork: Liquor store turns a negative into a positive

Security Artwork: Liquor store turns a negative into a positive