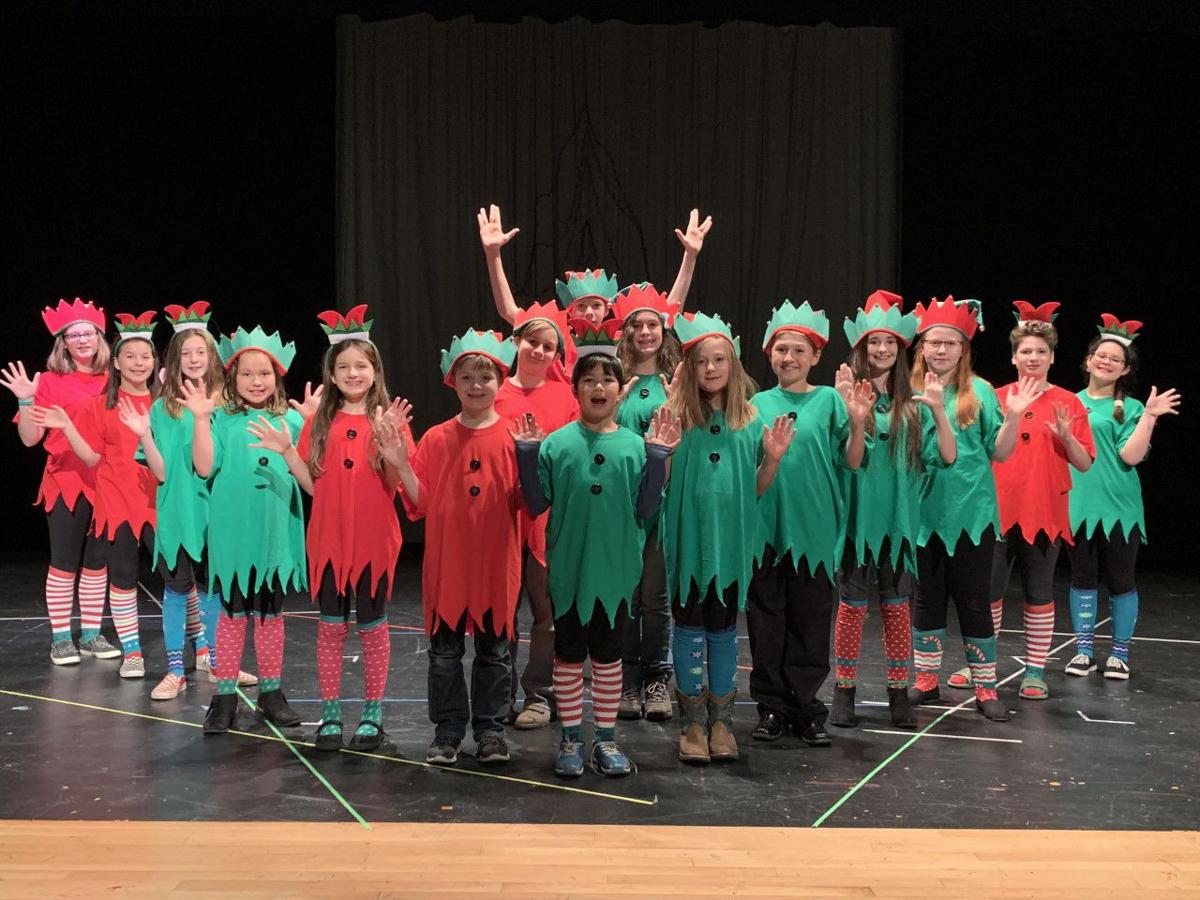 These elementary students will portray elves and the children of New York City. 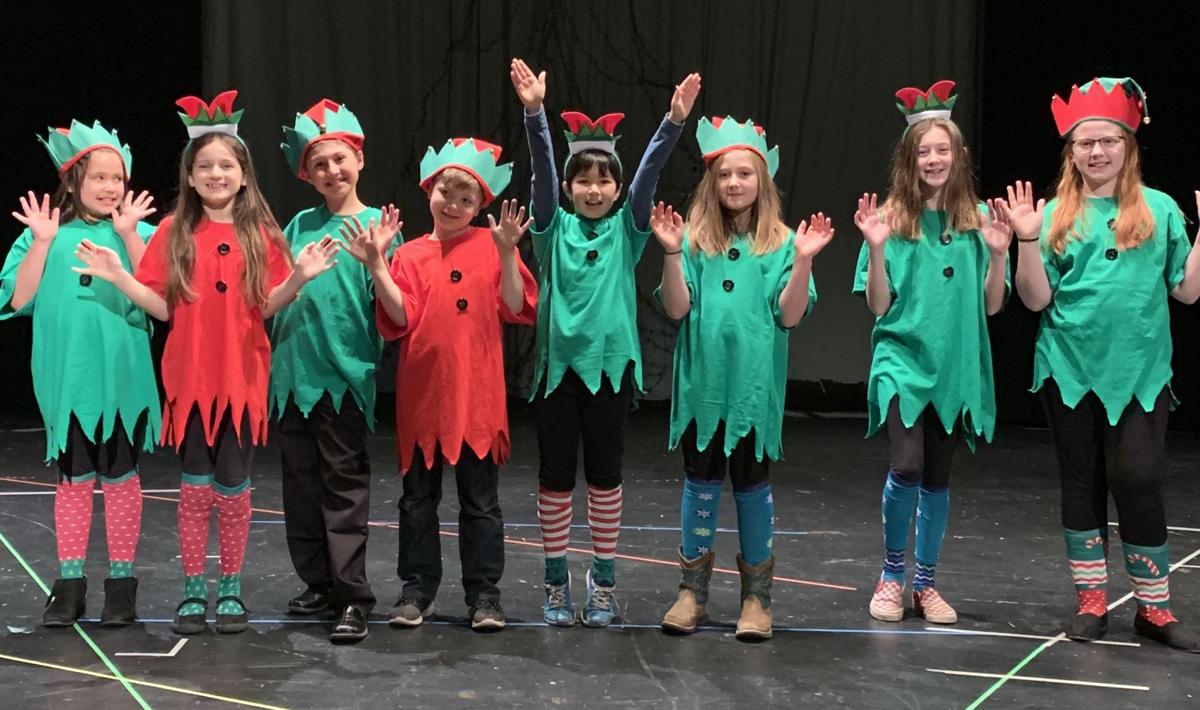 These elementary students will portray elves and the children of New York City.

For the first time, the Clatskanie School District is bringing together students from Clatskanie Middle/High School (CMHS) with elementary school students in collaboration on this year’s musical Christmas production, set to premiere at 7 p.m. on Thursday, Dec. 12 in the CMHS auditorium.

The students will perform in Elf The Musical Jr., based on the 2003 New Line Cinema hit film starring Will Ferrell. The play will feature songs by Tony Award nominees Matthew Skylar (The Wedding Singer) and Chad Beguelin (Disney’s Aladdin on Broadway), with a book by Tony Award Winners, Thomas Meehan (Annie, The Producers, Hairspray) and Bob Martin (The Drowsy Chaperone.)

The story follows Buddy, a young orphan, who mistakenly crawls into Santa’s bag of gifts and is transported to the North Pole. The would-be elf is raised there, unaware that he is actually a human until his enormous size and poor toy-making abilities prompts him to face the truth. With Santa’s permission, Buddy embarks on a journey to New York City to find his birth father and discover his true identity. When faced with the harsh reality that his father is on the naughty list and his half-brother doesn’t even believe in Santa, Buddy becomes determined to win over his new family and help New York remember the true meaning of Christmas.

Director Jaime Erwin said the collaboration with the elementary school kids began with simply asking various groups if anyone would be interested in attempting the feat. They students will also be performing Wizard of Oz in the spring, and Erwin said they were hoping to have some munchkins.

“So, this is our trial run to see if that’s going to work out,” Erwin said. “But they are kicking butt.”

Erwin said when the elementary school children were invited into the production, she laid down clear expectations: this isn’t Missoula Children’s Theatre. Each student would be expected to behave and follow directions.

“If your kids can behave I’m happy to have them, but if something happens …” Erwin explained, trailing off. “I think that set the tone.”

The majority of the students had performed in Missoula Children’s Theatre, however, and Erwin said the youngsters elevated the play “from seven to a million.” She said they are singing out, following stage directions which she only has to relay once, and they’re dancing just like the older kids.

The play will feature over 20 Clatskanie students – 10 from Clatskanie Elementary School (CES) and another 13 or so middle schoolers. The CES students will play elves in their first scenes, and for the rest of the play, they will portray the children of New York City. Meanwhile, the high school drama class have taken on the main speaking roles.

Senior Gabe Katon will star as Buddy the elf, and Erwin said the role puts him on stage for 95 percent of the play.

“He’s singing, dancing, talking … but he knows what he’s doing,” Erwin said. “His aunt, Christine Pruitt, made him the elf costume and it’s just like the movie. She’s embroidered reindeer and snowflakes on the side and it just looks perfect.”

Erwin said all of the students are doing really well with their parts. The play also features a love interest and Buddy’s adopted family whom he finds in New York, whose roles will be filled by the drama class. There are “backstage kids” who have built all of the sets – including decorating the walls out in front of the auditorium with snowflakes hanging from the ceiling, pictures of kids in dress rehearsal, and Christmas presents all over the hallway.

“I like it when an audience is coming in and they get the whole experience, and they’ve done that.” Erwin said. “It’s all student lead.”

Elf the Musical Jr. will open at 7 p.m. on Thursday Dec. 12 with encore performances at 2 p.m. and 7 p.m. on Saturday, Dec. 14 in the CMHS auditorium. Tickets are $5 for general admission and $3 for students and seniors.

Should Oregon adopt the latest version of Cap and Trade legislation?

The Switch: Global to go from ethanol to renewable diesel

The Switch: Global to go from ethanol to renewable diesel