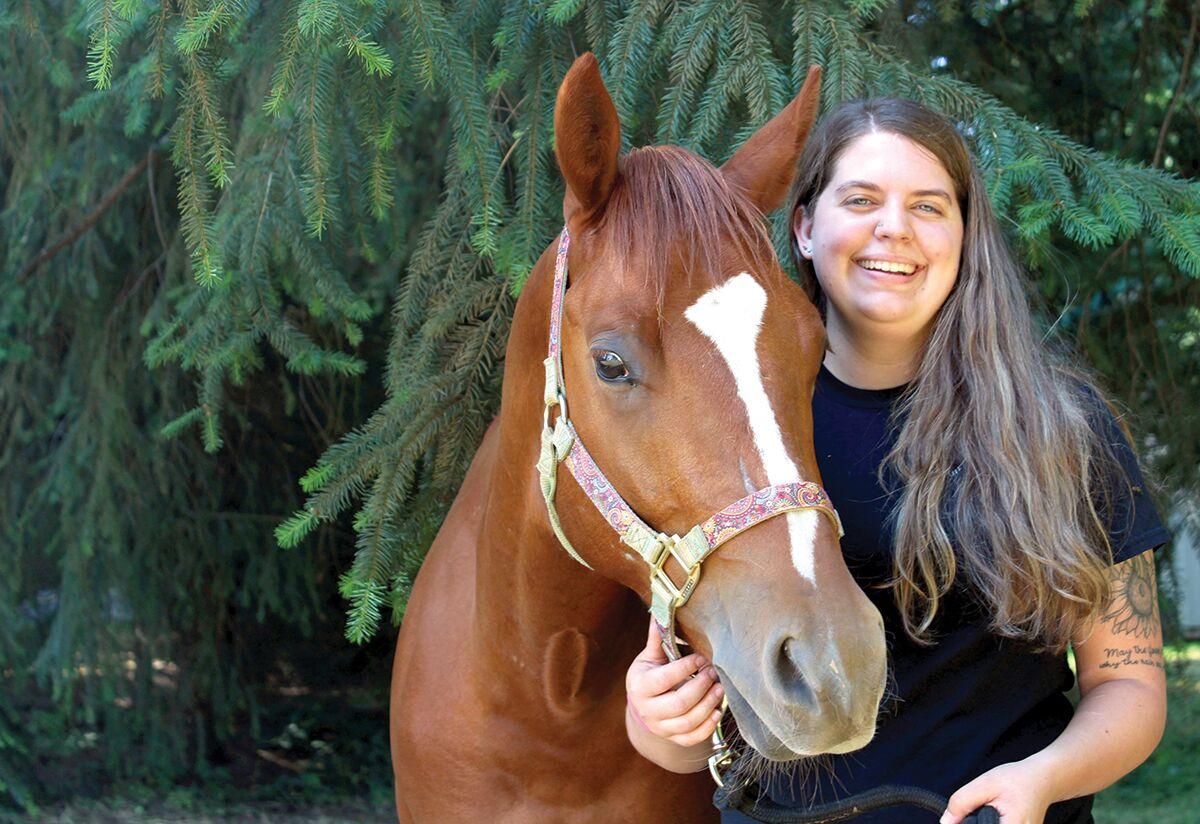 What a month it’s been! And what a time to be a newly appointed Columbia County Fairboard member. We’ve had a busy few weeks with the fires, evacuations, and getting the Fairgrounds up and running. We took in so many animals, a couple hundred at least, and it was definitely crazy out there. We filled the horse barns, pretty much filled the swine barn, filled the goat barn and sheep barn, and a ton of pens out in the arena. We also had about 40 people who evacuated there that we needed to take care of.

I am so proud of Columbia County and how they stepped up. I think we became known as one of the largest donation hubs out of all of them. We stepped up and started shipping some of that stuff out to the communities that didn’t get as much and thank God we didn’t get any fires here.

As for Dahlgren’s, we contributed some grain, hay, and let them borrow some of our livestock water tanks. We also sent some staff out there to help with traffic and loading for a couple of days, and we were happy to do it.

I’d really like to thank the Fairboard, all the volunteers, and especially the 4-Hers. I had some of those kids out there all night and all day. I think they barely went home. They didn’t balk or complain. If I said I needed a stall cleaned or some feed unloaded, it was “Okay!” And off they went. There are still some of them down there taking care of animals that haven’t quite made it home.

If there’s one thing I know for sure now, it’s that when we get hit with a problem, this community will rally to get it taken care of. They’ll need some more support as we wind down from things, so keep an eye on social media for any needs that might come up.

Back to School: State eases metrics, allowing some in-person instruction

Back to School: State eases metrics, allowing some in-person instruction

COVID-19: 11 new cases reported in the county this week