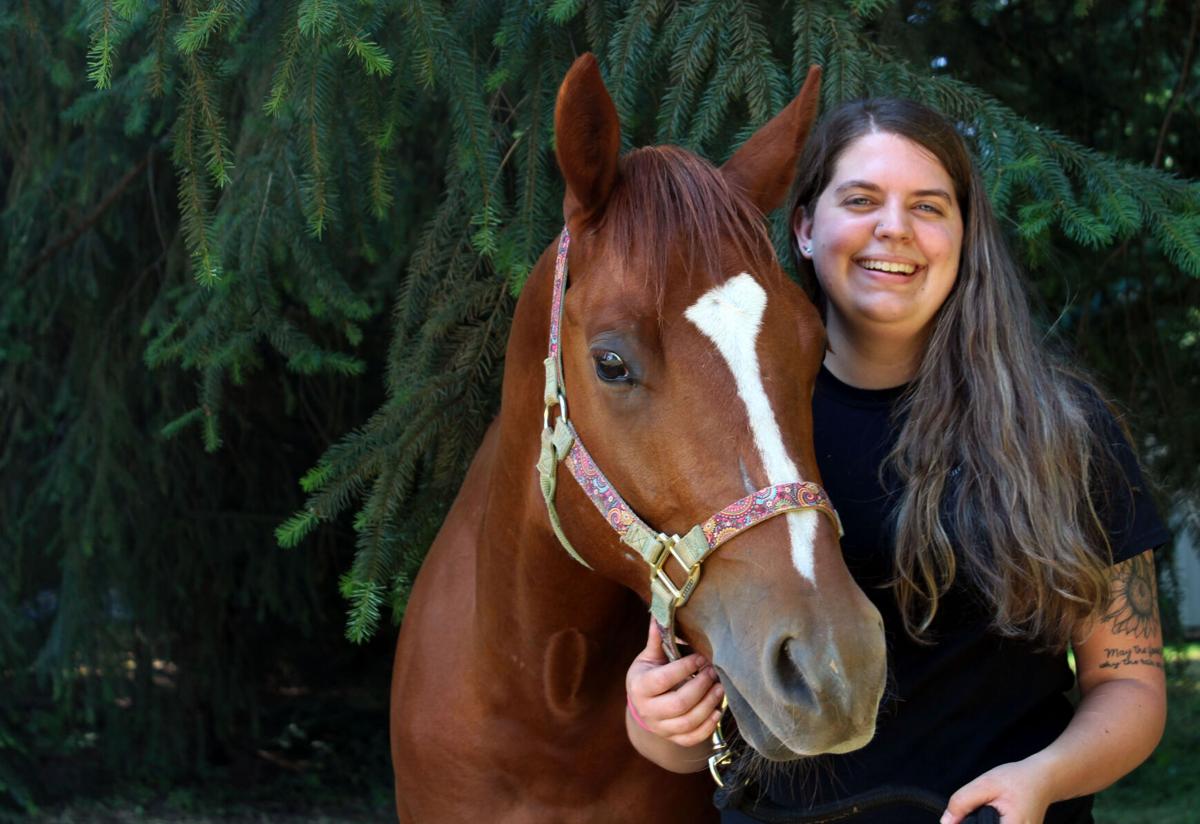 A few customers may have noticed we’re having some supply issues. If you’re coming in with a big order, I’d suggest you make sure you have everything you need on that list because I may not be able to get it. Right now, the demand for everything is so high, the supply chain cannot keep up. And it’s not just the shipping. They can’t make this stuff fast enough to ship.

What is that attributed to? Well, for a while there, lumber prices dropped really low. It wasn’t even worth it to cut any timber ground because you weren’t making any money. Then Covid hit, and all the sudden people started buying lumber. They started working on all those DIY projects they’d been putting off ... people needed something to do while they were stuck at home, right? So, lumber became worth something again.

Now they’ve got to cut it and they’ve got to get it out. A few mills changed what they were doing, so OSB is at a ridiculous price right now. Usually, if you want something cheaper than plywood, you go to OSB, but it’s priced right up there with plywood, if not more expensive. People are still buying it like crazy anyway, so it’s still hard to get.

Some decking and outdoor woods are nearly impossible to stock. Cedar decking supplies have been a little easier to get our hands on lately and Douglas Fir has been a little tricky to get at some points, but not terrible. The 12-footers have been oddly popular in the 2x6’s.

As for feed, they’re only a week or so behind, but I haven’t run completely out of anything, yet. If you’re a feed buyer, I wouldn’t wait until your barrel is empty to come see me, but I wouldn’t panic if your barrel’s empty. I most likely have it. There’s just been a few items that they’ve been a little slow getting into their warehouse which makes it slow getting into mine.

Cattle panels are still a pretty hot commodity. We’re about two months out on another truck from them. Tartar products are still two to four weeks out.

So, if you’ve got several DIY projects on your to-do list right now, go for the fencing project or siding project first. I’ve got what you need. If you’re doing any wire fencing, I’ve got most of that in, too. We’re steady on piping stock, and concrete has been really popular but I have not run out yet.